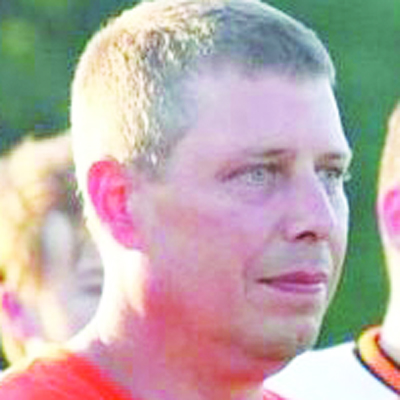 He was employed with Wells Fargo as a computer engineer. He served in the U.S. Navy aboard the USS John F. Kennedy during Operation Desert Shield/Desert Storm. He was instrumental in bringing the game of lacrosse to Davie County. He coached from the program’s birth in 2013 until his passing.