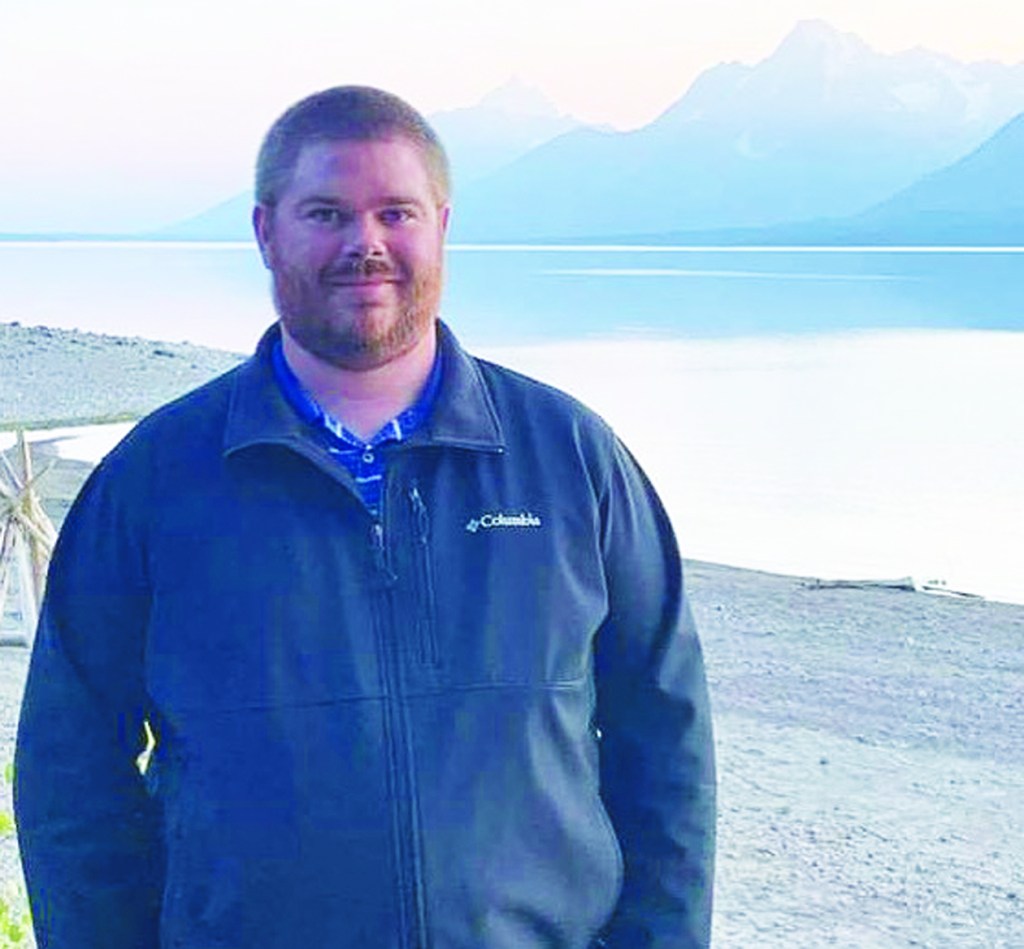 work in the county.

The foundation is proud of the investments made in the people and organizations in the community. “We are excited when one of our young people returns and adds value to our community,” said Jane Simpson, president.

Wilson says: “Receiving the scholarships helped me to focus on my academic work and to not worry as much about the financial aspect of college. It also gave me a sense of purpose because I knew my community had expectations and I had to live up to that.”

Ward went on to attend Western Carolina University where he graduated in 2015 with a major in music education. He earned bachelor’s degrees in education and music in instrumental music education.

He also happens to be part of the North Carolina Teaching Fellows; a program designed to recruit and retain higher numbers of qualified teachers in North Carolina in special education and STEM fields.

Ward got married last September. His wife Amanda is the band director at South Iredell High School. Could there be a battle of the bands in their future? The Wilson’s live in Statesville and have two cats, Jax and Luna.

The foundation’s success is measured in part by the success of its investments. “Ward Wilson is a great example of how investing in our future now reaps benefits in the future,” Simpson said. “The investment made in 2011 benefits the community in 2021 with a talented band director who has a passion for band and his community. Welcome back, Ward.”

The foundation “inspires philanthropy to strengthen Davie County for present and future generations.” The foundation is working to promote a spirit of giving in the community and build a permanent endowment that is invested forever. Earnings from the endowment will benefit Davie organizations and projects that important to residents.

The foundation accepts gifts in any amount, at any time: for an existing fund, the Community Scholarship Fund, or the Davie Community Impact Fund. Options for establishment of named funds in honor or memory are also available.