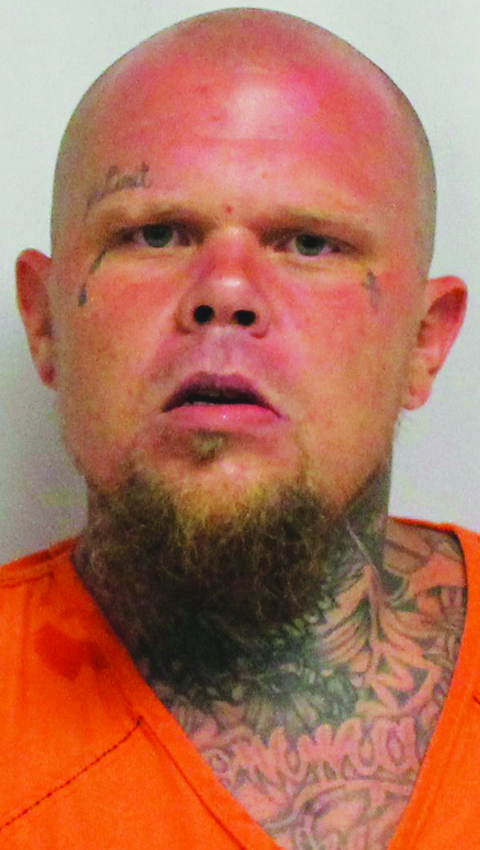 Three people were arrested on drug charges after an investigation into a house off US 601 North, Mocksville.

Sheriff J.D. Hartman said his office received information that drugs were being sold from the house, and after an investigation, a search warrant was obtained. Officers found several types of drugs, including: 127 grams of methamphetamine, 10 grams of cocaine, and 3.5 grams of heroin. They also confiscated guns and ammunition.

Samuel Lucas White, 23,  of Gunter Lane, Mocksville, was charged with possession of Schedule IV controlled substance and possession of drug paraphernalia. He was taken into custody in lieu of a $3,000 bond.