Thief comes back next day; caught with grill from WalMart 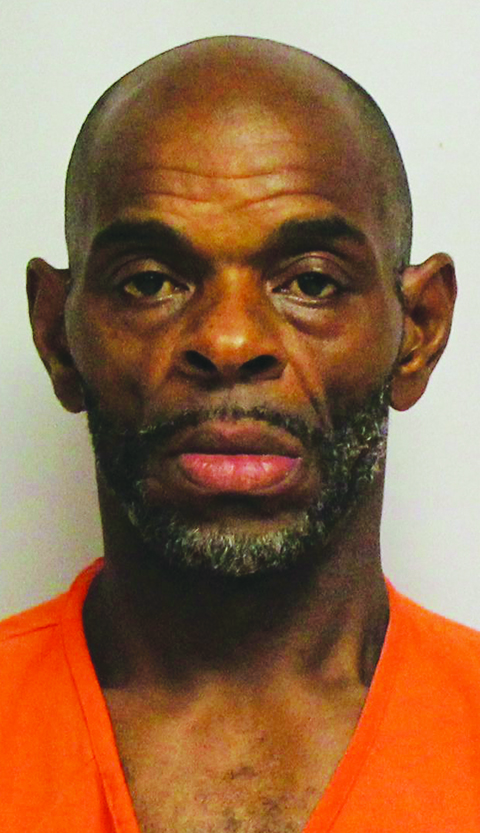 A Winston-Salem man is in custody, accused of stealing items from Lowes Home Improvement and WalMart in Mocksville.

Anthony Lowell Myers, 55, was charged with larceny by the Davie County Sheriff’s Office. He was taken into custody in lieu of a $5,000 bond.

Davie Sheriff J.D. Hartman said that Myers is a suspect in thefts from similar stores here and in other counties.

“The Davie County Sheriff’s Office continues to work with WalMart, Lowes Home Improvement, other retail locations and neighboring law enforcement agencies to determine the extent of the thefts and to identify additional suspects,” Hartman said.

On July 23, two suspects attempted to steal a large gas grill from WalMart of Mocksville. Employees thwarted that effort, and one of the employees was assaulted as the two suspects fled, Hartman reported.

The next day, the sheriff’s office received a report of a man stealing a wood chip/gas grill. The suspect left the scene in a U-Haul vehicle. Deputies stopped that vehicle on I-40 near the eastbound rest area. They found the property reported stolen from WalMart, as well as some reported stolen from Lowes. The U-Haul had been reported stolen in Greensboro.

Myers was taken into custody at the scene.

Family, faith and prayer: All important as man heads…