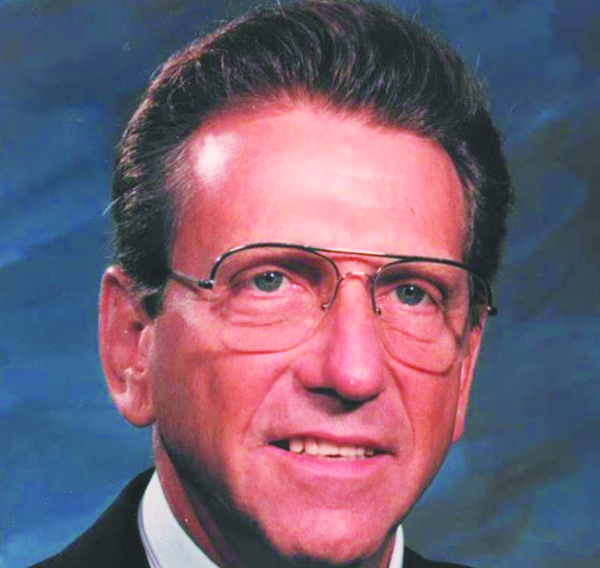 He was born on Jan. 17, 1939, in the Bronx, N.Y. to the late Alexander and Josephine Maraz. He served in the US Air Force for 21 years, achieving the rank of captain. He served in the medical field in the Air Force as a pharmacy technician and a hospital administrator. He also served as an Air Force recruiter bringing civilian doctors into the Air Force. He earned a bachelor’s degree in business from UNO, a bachelor’s in education from USF and a master’s degree in hospital administration from Washington University.

After retirement from the Air Force he began a second career as a teacher in Florida. He taught middle school and high school algebra and geometry for 15 years. He was a sports fan and athlete. He coached and played volleyball and basketball for many years. He was a runner, tennis and baseball player, skier and bowler. He was a big fan of the Tampa Bay Lightning and Duke basketball.

A memorial service will be held on Saturday, Aug. 7 at 2 p.m. at James Funeral Home with a reception following. 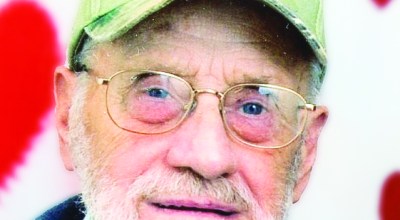