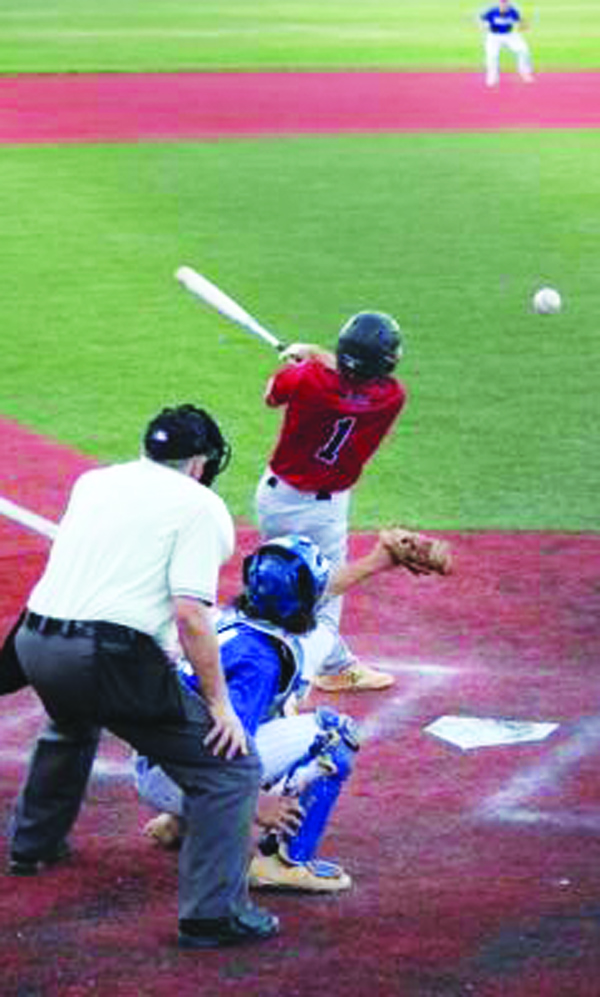 The Mocksville Senior Legion baseball team bottomed out in the final game of the season, losing 9-0 to visiting Rowan County on July 15.

The win clinched first place in the Southern Division for Rowan, which improved to 10-3 overall and 7-0 in the division.

If Mocksville doesn’t make some nice defensive plays, this would have ended in five innings. It turned two double plays and center fielder Trot Byerly threw out Tristan Miller at the plate in the second to keep the deficit 1-0.

Mocksville was completely inept in two meetings against Driver. The Catawba recruit pitched a five-inning three-hitter in Rowan’s 10-0 wipeout on June 27, and this time he gave up two hits in five innings. (Both were infield hits.) Chase Drinkard relieved and tossed the final two innings.

It was an all-around miserable night for Mocksville, which had more errors (four) than hits (three).

Notes: Mocksville finished 5-13 overall and third in the five-team division. … A five-game losing streak at the end saw Mocksville get outscored 56-7. … Post 174 will look to turn things around in 2022. This was the seventh losing season in eight years. …. The final standings in the division: Rowan 8-0, Kannapolis 6-2, Mocksville 4-4, Mooresville 3-5, Concord 0-8.