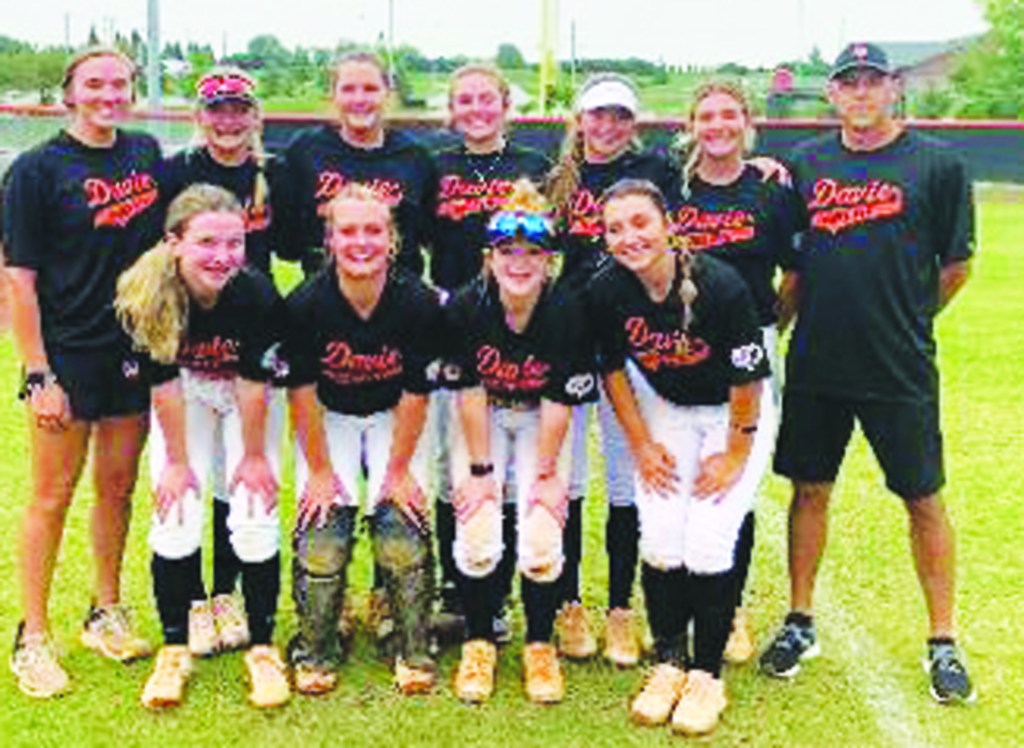 North Carolina American Legion Lady Softball was created in 2017, and Davie fielded its first team in 2021. The season recently ended with Davie going 4-5.

“We had many bumps along the way, but in the end it all worked out,” she said. “Our team consisted of rising eighth graders to rising seniors. We were by far the youngest team in our area. We hope to grow the program over the years and keep it going. This was a great opportunity for some of the girls to be introduced to future teammates at the next level. Although we did not have a winning season, everyone learned a lot from top to bottom – coaches and players.”

The top batting averages were turned in by S. Dirks (.435), Potts (.316) and Gobble (.276). The RBI leaders were Potts (five), Gobble (four) and R. Lankford (four). Steinour paced Davie with six walks. Mixon and Gobble led in hit by pitches with eight and six, respectively.

Davie used three pitchers – Potts, Hendrix and Nuckols. Potts did most of the work in the circle, striking out 47 in 41.1 innings. The rising freshman logged all but 18.2 innings.

8U all stars in state tourney