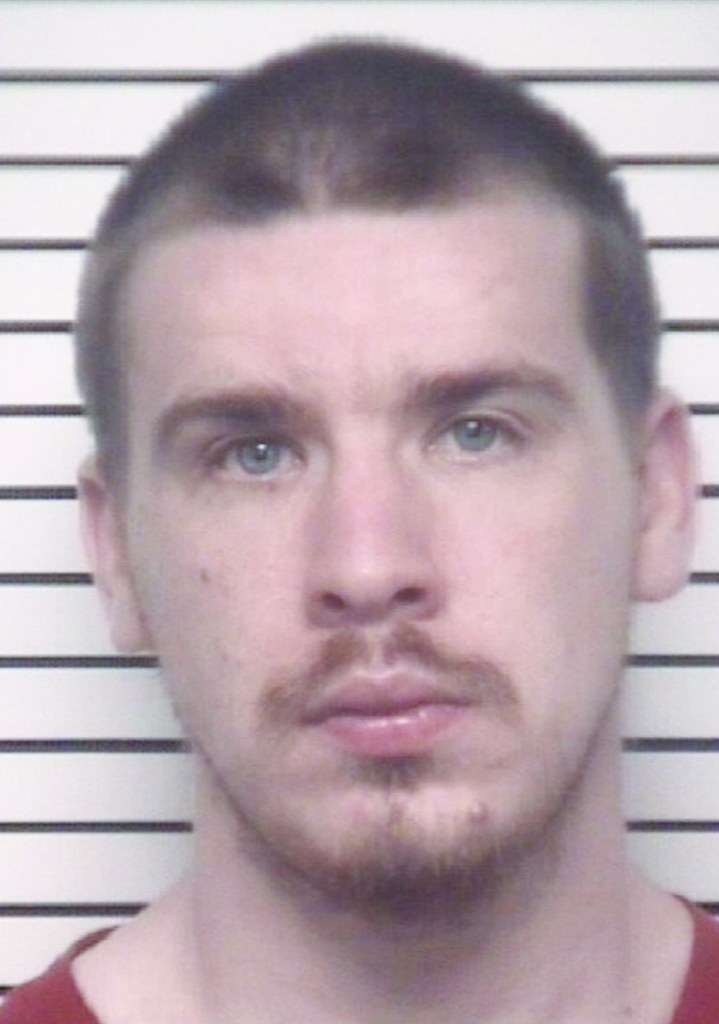 MIckey Wayne Roseman Jr. was arrested for a vehicle theft in Davie.

A man wanted for a vehicle theft in Davie County has been arrested by the Iredell County Sheriff’s Department.

After approaching the vehicle, Little spoke with the driver, Mickey Wayne Roseman Jr., 26, of Statesville, and advised him of the violation.

While speaking to Roseman about the violation and asking questaions about the vehicle, Roseman became evasive with his answers about the car. Little ran the vehicle information through criminal information data bases and learned license plate, and vehicle were stolen.

The information showed the vehicle had been entered as stolen on July 3 from Tri-County Motor Group in Davie County during a breaking and entering of the car dealership.

Roseman was then arrested on scene, and transported to the Iredell County Detention Center where he was charged with: felony possession of a stolen motor vehicle and misdemeanor possession of stolen property. Roseman appeared before Magistrate J. Hollar who issued a $15,000 dollar secured bond on those charges.

Little then spoke with the Davie County Sheriff’s Office and provided them the information of Roseman’s arrest.

On Monday, July 5, deputies with Davie County Sheriff’s Office obtained warrants for Roseman and charged him with: felony breaking or entering a building with the intent to commit felony larceny, felony larceny of motor vehicle, felony larceny after breaking or entering, and misdemeanor injury to real property. Roseman was served with these warrants while at the Iredell County Detention Center. He received an additional $30,000  dsecured bond on these charges secured bond.

Roseman was released from prison on June 26. He currently on parole for felony larceny, and felony indecent liberties with a child.

Roseman is also a verified member of the Folks Nation Gang by the N.C. Department of Adult Corrections.