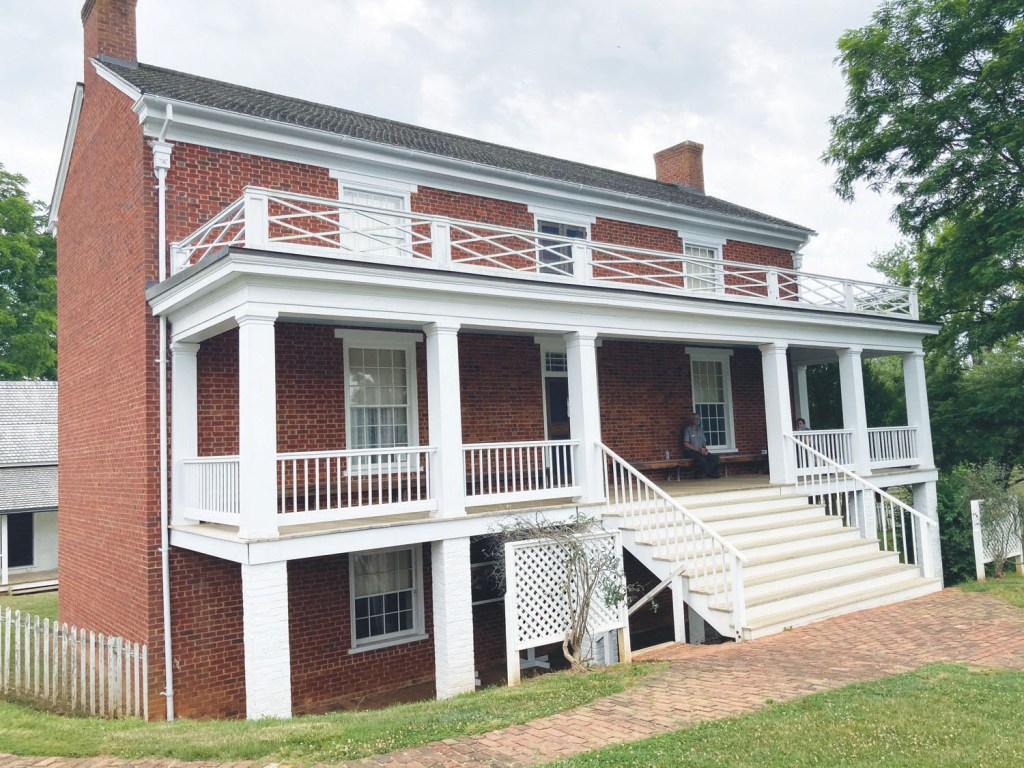 It’s still peaceful at Appomattox Court House — tranquil and serene. National peace was restored here in 1865. Confederate Gen. Robert E. Lee surrendered to Union Gen. Ulysses S. Grant. The terms — agreed to in advance by President Lincoln — were generous. Dramatically, the two war-ring armies saluted each other as the bedraggled Confederates filed past. Lee’s weary Army of Northern Virginia laid down its arms, took oaths to be loyal to the Union … and went home. The forgiveness and grace exhibited that day, April 9, could be a lesson for today’s harsh, take-no-prisoners political climate. I visited this national historic site earlier this month. Beautifully preserved, the little community witnessed the arranged meeting of the two great generals. Lee, always stately, arrived first wearing a new military uniform, astride his faithful Traveller. Only one officer accompanied him. Grant, disheveled and mud-died, galloped in with a retinue of Yankee officers. They took only 90 minutes to end a five-year war. The gallantry and civility of the two sides that day is re-markable. Grant’s army had repeatedly blocked Lee’s attempts to with-draw south to join other Confederate troops. The Rebs had lost cannons and armaments. Horses were dying. The troops were exhausted and hungry. Their situation was dire.

Lee asked for terms of surrender, refusing suggestions to engage in an endless guerilla war.

Lee’s men abandoned their cannons and piled up their rifles. At last came their farewell from Gen. Lee.

CSA Brig. Gen. Armisted L. Long recorded the final meeting: “… shouts sank into silence, every hat was raised, and the bronzed faces of the thousands of grim warriors were bathed with tears … (They) pressed around the noble chief, trying to take his hand, touch his person, or even lay a hand upon his horse.

“The general then, with head bare and tears flowing freely down his manly cheeks, bade adieu to the army. In a few words he told the brave men who had been so true in arms to return to their homes and become worthy citizens.”

This nation united again here. Other distant Southern armies and regiments followed Lee’s example. The Confederacy was no more.

Tall stalks of fescue swayed in the breeze during my visit. A solitary grave of a local boy who died during the war sat in the field under a tree. The stately house where the surrender took place is open to the public, allowing visitors to see the room where the combatants shook hands and made peace.

In a chronicle of our nation’s history, the events here are among the most significant. Six days later, President Lincoln was killed, and the South’s reentry into the Union became testy.

But the peacefulness of Appomattox can still be felt.