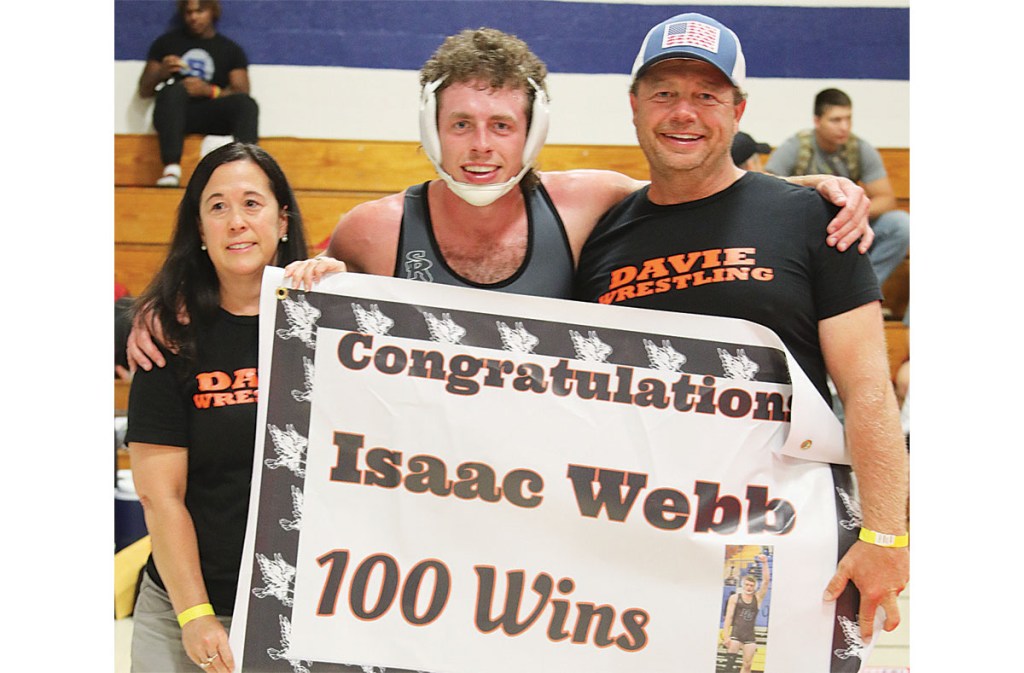 In the season opener at Randolph County on June 14, the Mocksville Junior Legion Blue baseball team made a good impression on Tim McKnight, who is back as coach after a two-year hiatus.

“We can’t really play much better than that,” McKnight said after an 8-1 thumping. He previously led the Junior Legion team from 2015-18, so this is his fifth year overall.

Mocksville put together 10 hits and produced crooked numbers in the first, fourth and seventh innings. McKnight ran Jackson Sink, Cole Whitaker, Matthew Beshears, Hunter Daywalt and Bentley Moody to the mound. None threw more than two innings, and none threw more than 30 pitches. They combined for a two-hitter.

Beshears stabbed a rocket liner that resulted in a double play. Sink speared a sinking liner, resulting in another DP.

Since it was a non-division game, the coaches agreed to use free substitution “so we could see a lot of guys,” McKnight said.