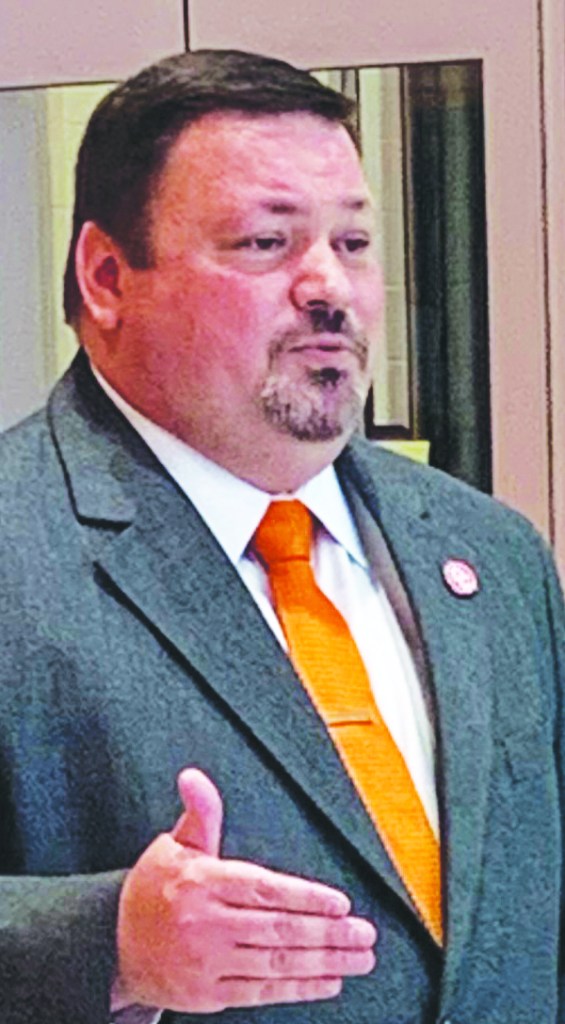 Michael Pruitt is the new principal at Davie County High School, upon the retirement of current principal, Doyle Nicholson.

Pruitt has been in education for nearly 20 years, most recently serving as principal at North Davie Middle School, and before that as the assistant principal at Davie County High School for four years.

He has broad leadership, content and instructional experience at the secondary level, said Superintendent Jeff Wallace.  Pruitt was a NC Teaching Fellow and was named district Teacher of the Year in Wilkes County.

Pruitt lives in Clemmons and says he is a life-long student who loves to cook, read, travel to historic places and spend time with his niece and two nephews.

Pruitt will begin this transition soon and officially be in his new role for the start of the 2021-22 school year.

Nicholson joined Davie County Schools in 2012 and has been the principal at Davie High School since 2014. Nicholson announced his retirement in May, and will be working through this summer as the transition is made.

“Mr. Nicholson has made a tremendous impact on the staff and students at Davie County High School during his time as principal, and was integral in the success of opening the new high school building in 2017,” Wallace said.