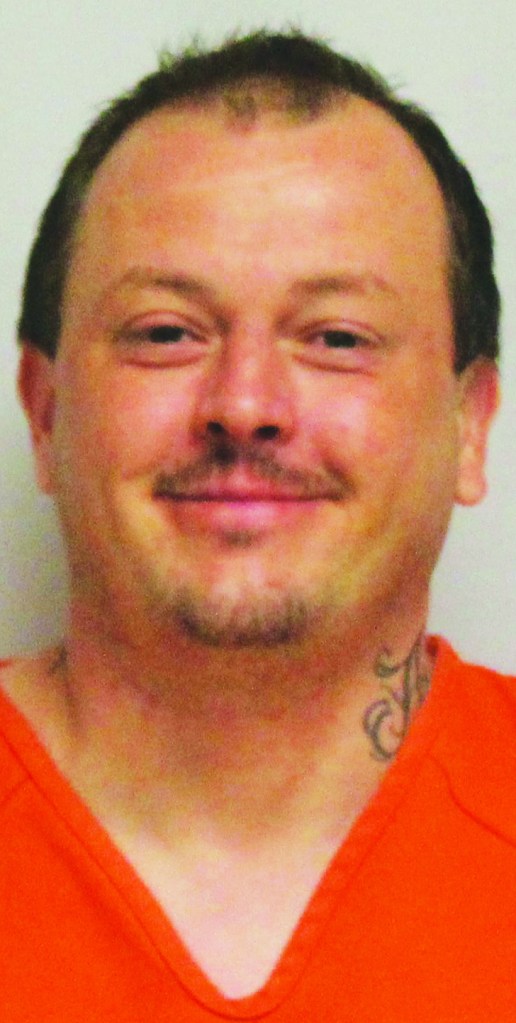 An Advance man with a history of domestic abuse was arrested for attempted murder last week.

Officers first heard an alarm from the residence of Shambley’s former girlfriend at a residence on Casa Bella Drive. When they arrived, there appeared to be noone in the home, which was secured, said Davie Sheriff J.D. Hartman.

That wasn’t the case, as officers learned about an hour later when they were called back to the residence.

The victim, who had filed a domestic violence prevention order against the suspect, called 911 after Shambley had left her residence.

When officers first arrived, Hartman said Shambley had the victim locked in a bathroom. When they were called back, she told them what happened.

“He detained her, drug her around using an electrical cord, choking her … and then he left,” Hartman said.

The victim was treated at the scene by Davie EMS.

Soon after officers left the call, they received another call saying that the suspect was next door to the victim’s residence. They found him there, hiding under a sheet, Hartman said. He was cooperative.