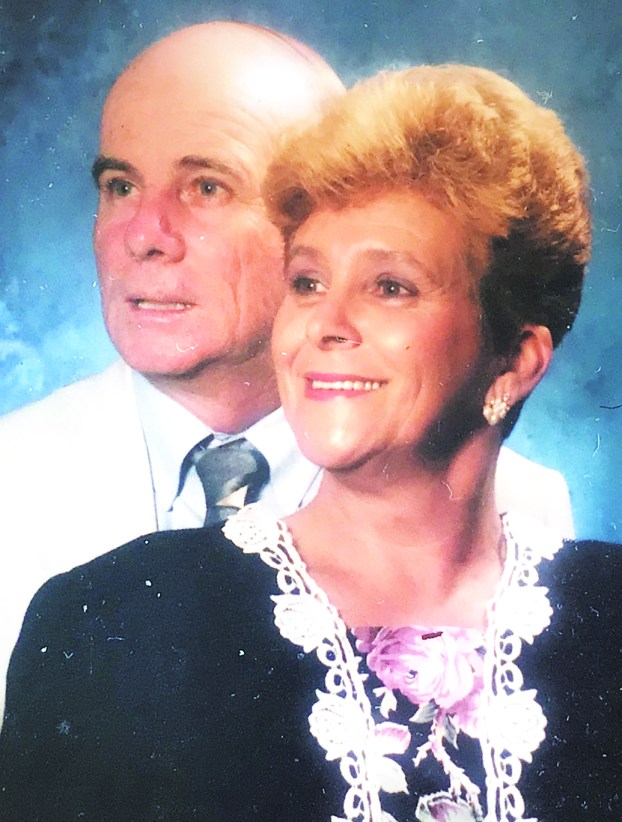 Samuel H. and Judy Booe Howard of Advance will celebrate their 60th wedding anniversary on June 18, 2021.

The couple married in York, S.C on June 18, 1961. He retired from R.J. Reynolds Tobacco Co. after 37 years. She worked for the Davie County School System for 26 years.

The couple will celebrate their special day with family in Advance.

Keeping the legacy alive: This has been the focal point for the Alumni of Davie County Training School since its... read more