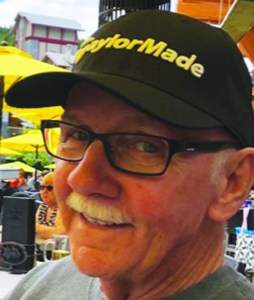 He was born July 8, 1945 in Lewis County, W.Va., son of the late Ernest Ray Barnette and the late Mary (Carpenter) Barnette. He was also preceded in death by a sister, Jean Donaldson, and brothers Ray and Joe Barnette.

He attended Grafton Ohio Schools. He worked as a sales manager for CIBA Vision for 35 years, retiring in 2012. He  then worked part time for Bermuda Run Country Club for seven years enjoying the members he met. He met Debbie Mae (Savage) Barnette, and was married in 1973 in Elyria, Ohio. He was of the Baptist faith and lived his life close to the Lord. He enjoyed being with his family, traveling, slow pitch softball and music. He loved playing golf with his wife, grandsons, family and friends.

There will be no funeral services.