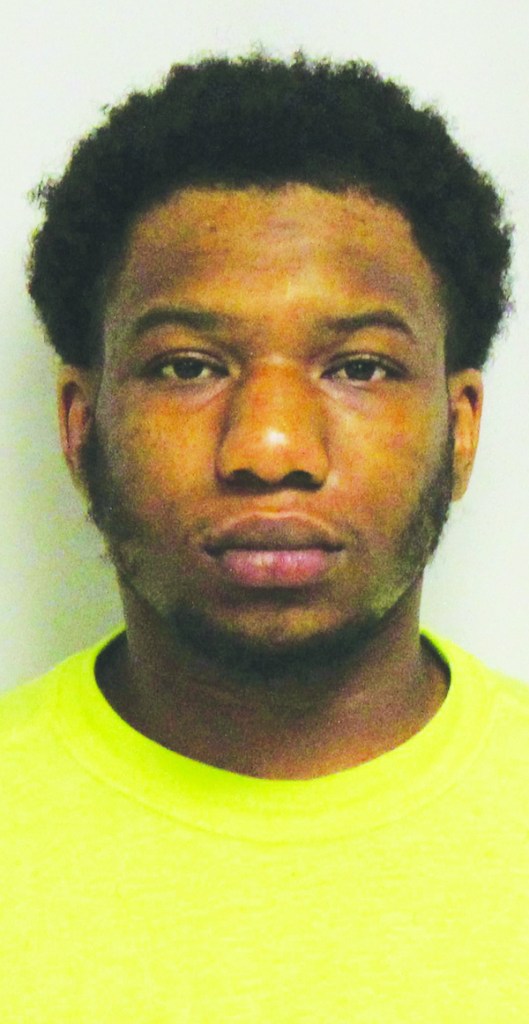 A domestic situation turned terribly wrong in Mocksville last week, leaving one man dead and another in jail charged with murder.

Jyquarius Terrelle Dalton, 24, of Hickory Drive, Mocksville, was waiting for Mocksville police officers and Davie sheriff’s deputies when they arrived just a couple of minutes after the call came in. He was later charged with murder, and is being held without privilege of bond at the Davie Detention Center.

“It appears to be a domestic related, custody type issue,” Hartman said. “It’s beyond a tragic situation. Basically, the children lost two fathers.”

He said the two had grown up together.

Tatum was staying at Mocksville Pointe Apartments when Dalton came by and an argument ensued. Dalton is accused of taking out a handgun and shooting Tatum in the abdomen area and in the hand.

Dalton was still on the scene, and was taken into custody without incident by Mocksville police officers, Hartman said. He also confessed to the crime.

The case is being investigated by the Criminal Investigation Division of the Davie County Sheriff’s Office. Anyone with information is asked to call 336-751-6238.