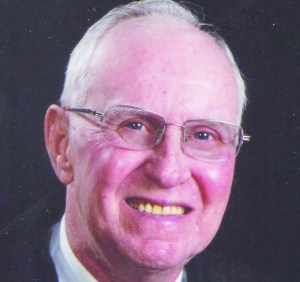 He was born on March 30, 1938 in Forsyth County to the late Horace Everette and Thelma Elizabeth Thompson Blakley.

He was also preceded in death by: his first wife, Gerry Blakley Hartsell; his brother, Robert Blakley; and sister-in-law, Joann Blakley.

A funeral service will be conducted at 4 p.m., Monday, May 24 at First United Methodist Church with Dr. Glenn L. Myers Jr. officiating. Burial will follow in Rose Cemetery with Masonic rites. The family will receive friends from 3-5 p.m. on Sunday, May 23, at Eaton Funeral Home.