County Line: A tribute to mothers past and present 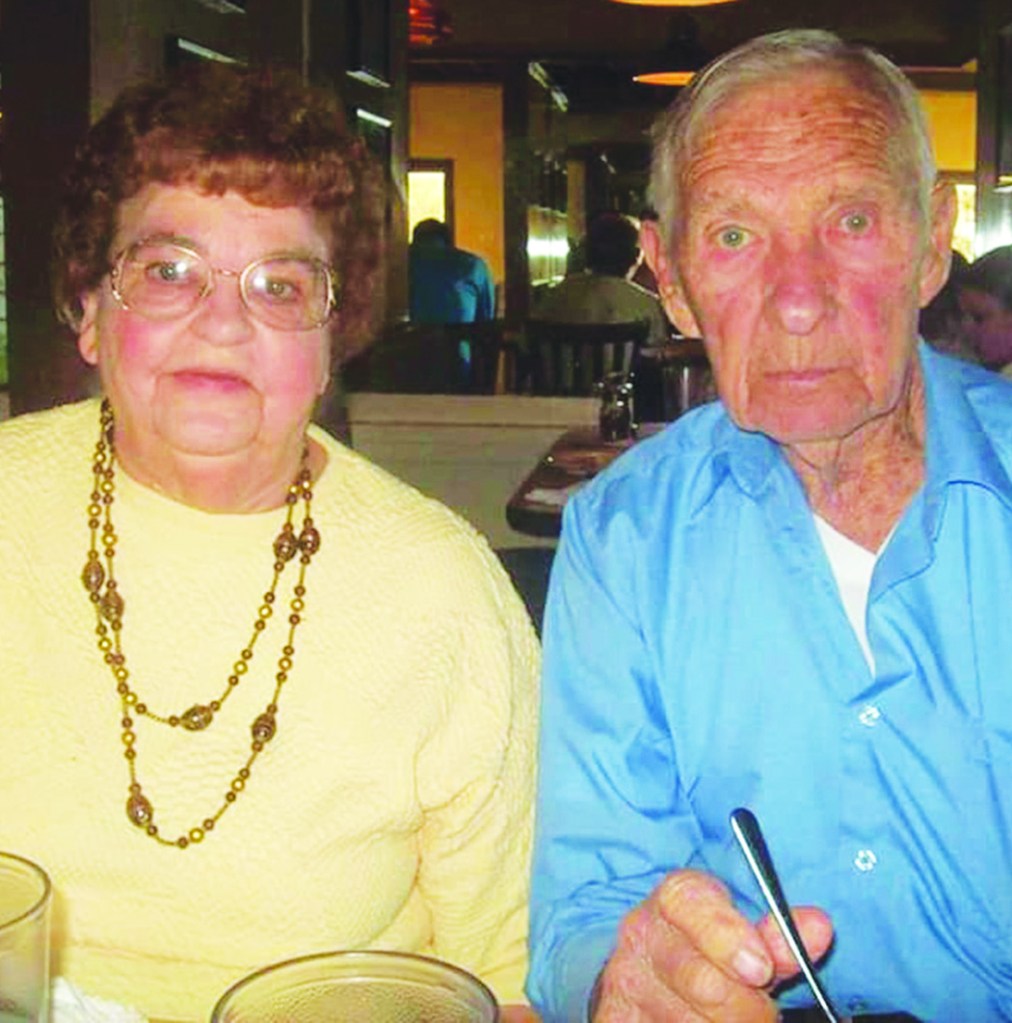 Society Baptist Church will host a community picnic from 4-6 p.m. Saturday, May 22 with hotdogs and hamburgers plus homemade desserts and drinks. Church members invite everyone.

Beginning May 23, Salem Methodist will have Sunday worship at 9:30 a.m. followed by Sunday school.

For those who got coronavirus shots at Piney Grove AME Zion April 23, the second vaccines will be given beginning at 2 p.m. Friday.  Call Vickie Turner-Brown on 704-657-7365.

Our community extends sympathy to the family of John Lee Cartner who died Monday of last week at Gordon Hospice House. He had been in declining health for several years and had moved to a home near his daughter Donna. The sixth of seven children, he was born in Iredell County in 1936 to the late Percy and Etta Foster Cartner. He was reared on Cartner Road and attended Pleasant View Baptist with his family.  He attended Harmony High and served in the US Army 101st Airborne Screaming Eagles. He was a truck driver for Davis Oil Co. and Claremont Motor Lines, where he was a freight manager.  In 1972 he joined Tilly Harley Davidson and worked there for 43 years and retired as shop foreman.  A motorcyclist, he rode his motorcycle in all 50 states plus Mexico and Canada. He also enjoyed spending time with his three children.  A graveside service celebrating his life was held Sunday afternoon at Pleasant View Baptist Cemetery; he was laid to rest in the cemetery, where his son John Tom and other family members are buried.

We send get-well wishes to Amanda Rogers, who was scheduled to have surgery Wednesday.

If you are, or know of, a graduate or one receiving special recognition or a certificate the past year; email a photo with information to sdtlink@hotmail.com to be included in a tribute.

We follow our tradition of recognizing a senior living mother and a mother of the past – Mildred Burdette Benfield and the late Maggie Campbell Peacock.

Thursday, April 23, 1931, E.P. and Nettie Burdette as Nettie gave birth to their first child Mildred.  She later had to share as two brothers joined the family.  They attended Statesville Senior High.

H.E. “Buck” Benfield also attended Statesville Senior High but quit to join the US Navy in World War II. Saturday, May 24, 1947, Mildred and Buck were married. They lived in Statesville but later moved to Winston-Salem.  Between 1948 and 1953 the couple welcomed the birth of their four children:  Alice, Johnny, Susan, and Cheryl.

About 1959 they bought the Efird-Lowery farm on Ridge Road at US 64 West.  The family became involved in the County Line community.  When the community saw a need to build a fire department, Buck and Mildred and Otha Lee and Pauline Stroud donated the land.  Mildred was active in the auxiliary.

Kind and caring, Mildred was a caregiver for her father and husband as their health declined. She also helped with the couple’s chicken business and was a babysitter for area working parents. Longtime members of Welcome Baptist Church, the couple joined their children in worship at Calvary Baptist Church in 2015.

In June 2016 Buck died after 69 years of marriage.  Mildred continues to live at her home and enjoys calls from family and friends.

On Friday, Feb. 16, 1900, James and Celeste Council Campbell of Goldston gave birth to daughter Maggie Myrtle. When Maggie was young, the family moved from Goldston to Iredell County and settled on a farm off Society Road.

As Maggie matured, she caught the eye of a bachelor whose family farm was on Society Road. It was a lifetime match when Maggie and Lonnie Peacock were married in 1918. The couple made his family homestead their home. A year later they welcomed the birth of son Wilson.  As the years passed, their family increased with son Hollis in 1926, daughter Merita in 1929, son Norris in 1931, daughter Nell in 1936, daughter Doris in 1939, and daughter Barbara in 1941.  Sadly, Norris died in 1933 before he was two years old.

Lonnie and Maggie farmed for a living. The Peacocks became active members of Society Baptist.  Maggie sang in the choir and daughters Dorris and Barbara sang in the youth choir and Merita was pianist.

Wednesday, Nov. 21, 1962, Lonnie died. She had been his caregiver as his health declined. Several years later Maggie moved to a mobile home at Nell’s home in Iredell. Daughter Merita died at age 43.

On Wednesday, July 20, 1977, Maggie died. She was laid to rest beside Lonnie in the Society Baptist Cemetery, where Norris and Merita are buried.

After Grandma Thorne’s death in 1956, Mrs. Maggie stayed with my sister and me while our parents were working. She would walk with us down “sawmill trails,” cross creek beds, and have a snack along the way.  She loved the “life-like” boy doll Santa gave me Christmas 1952. I have fond memories of Mrs. Maggie.

Much appreciation is given to their families for sharing treasured memories and photos. Our community appreciates greatly the help and sacrifices by mothers.

Cornhole: Seniors prove it’s more than for tailgating and…