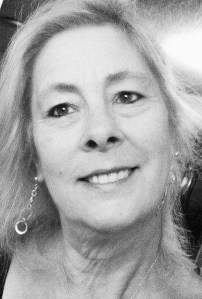 She was born on April 4, 1958 to the late Robert “Bob” C. Athey Sr. and Nina Snipes Ahtey. She grew up in Cooleemee, where she loved playing softball, basketball and swimming. She loved spending time at Myrtle Beach, where she lived for many years. She loved to dance, especially shag dancing, and riding Harleys. The thing she enjoyed most was spending time with family.

She was educated at Cooleemee Elementary and Davie County High School. She never met a stranger and was loved by many family and friends.

A celebration of life will be held at a later date.