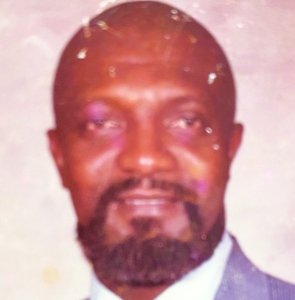 He was born Sept. 24, 1939 in Davie County, son of the late Samuel and Willie Mae Neely Fowler. He attended Davie County Schools. At an early age he joined Friendship Baptist Church. He retired from Ingersoll-Rand.

He was also preceded in death by: a brother, James Fowler Sr. and 2 sisters, Selma Mosley and Virginia Hogue. 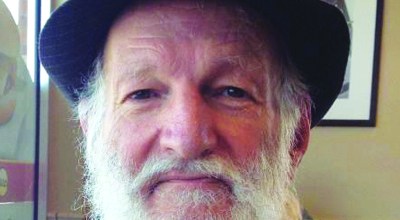 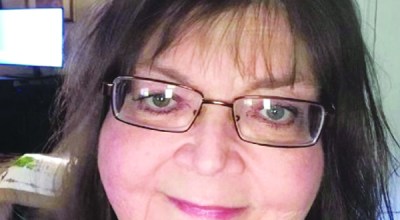