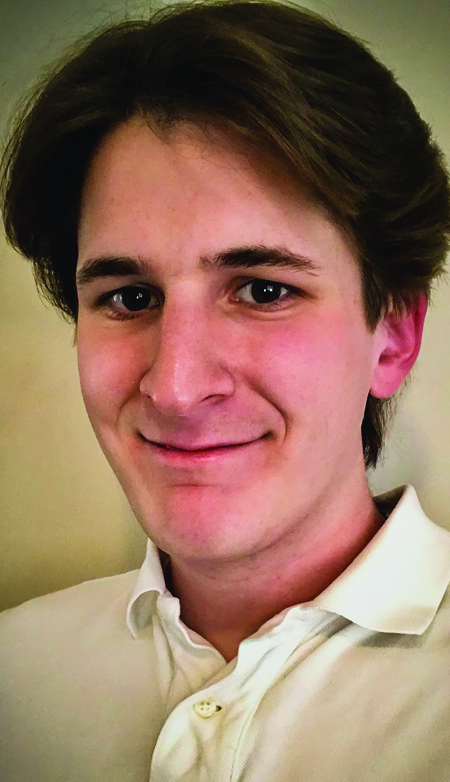 Christopher Herman Jr., former NC-052 cadet, has been accepted into the U.S. Air Force Academy as a member of the Class of 2025.

He received his nomination from Virginia Foxx, US House of Representatives.

From Christopher Herman: “It is an honor for me to be representing Sugar Valley Composite Squadron as I embark on this incredible journey and pursue my lifelong dream. If anything, my accomplishment is an embodiment of the tireless effort that the squadron leadership puts into the cadet program at Sugar Valley. I owe much to them, as I have no doubt that my skills and success are rooted in the training and experience I received while in Civil Air Patrol.

“I would personally like to thank all of the senior members and leadership at the Sugar Valley Composite Squadron, and the North Carolina Wing, for giving me the tools to be successful.”

Herman served as Cadet Commander of the Sugar Valley Composite Squadron in 2017.  Attending two National Cadet Special Activities, he served with the National Blue Berets at Oshkosh in 2016 and graduated from the CAP National Flight Academy Mid-Atlantic Region in 2017. He was awarded the 2016 AFA Squadron Cadet of the Year Award and received the Daughters of the American Revolution Outstanding Cadet Award. His highest milestone award in CAP was the Amelia Earhart Award.

He served the squadron with leadership and exemplified the CAP Core Values of Excellence, Integrity, Respect and Volunteer Service and has achieved his goal of training at the Air Force Academy and serving his country in the United States Air Force.