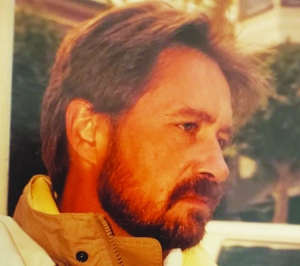 He was born on June 22, 1954 to John Lawson and Nancy Barrett Flowers in Miami, Fla. He was preceded in death by his parents and infant brothers Johnny and Barrett.

He attended N.C. State University College of Design and graduated from Davidson Community College with a degree in computer technology. He was a brakeman and conductor with the Southbound Railway. He became a certified IBM system analyst and worked for 32 years in the industry. He was an Eagle Scout, a golfer, loved watching and coaching sports, cooking, rock n’ roll music, fine cars, his dog “Glade” and a good joke. He would often start laughing before he would reach the punch line. He loved watching his sons play sports and was proud of the young men they became.

A celebration of life will be held outdoors at 124 Springfield Drive, Advance, on April 17 at 2 p.m.