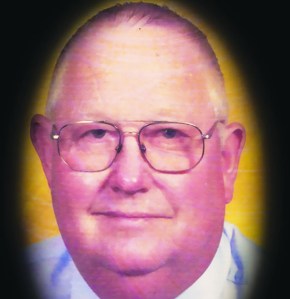 He was born May 30, 1937in Rowan County, son of the late Ephriam P. Ratledge and Nellie Propst Ratledge.  He is also preceded in death by: his wife, Margaret Archie Ratledge; a son, Dale Ratledge; and a brother, Fillmore Ratledge.

He attended Woodleaf School.  He married in August of 1958, and retired from Celanese and retired after 28 years.  He attended Woodleaf United Methodist Church.  He enjoyed many things, including Atlanta Braves baseball, barbecues, his little Chihuahua, Chica, antique tractors, and especially going for rides on his tractor with his fellow association members.

A private family visitation will be held on April 10 at Davie Funeral Service of Mocksville. A graveside service will take place at 2 p.m. on April 10 at Woodleaf United Methodist Church Cemetery, officiated by the Rev. Kevin Jasper.