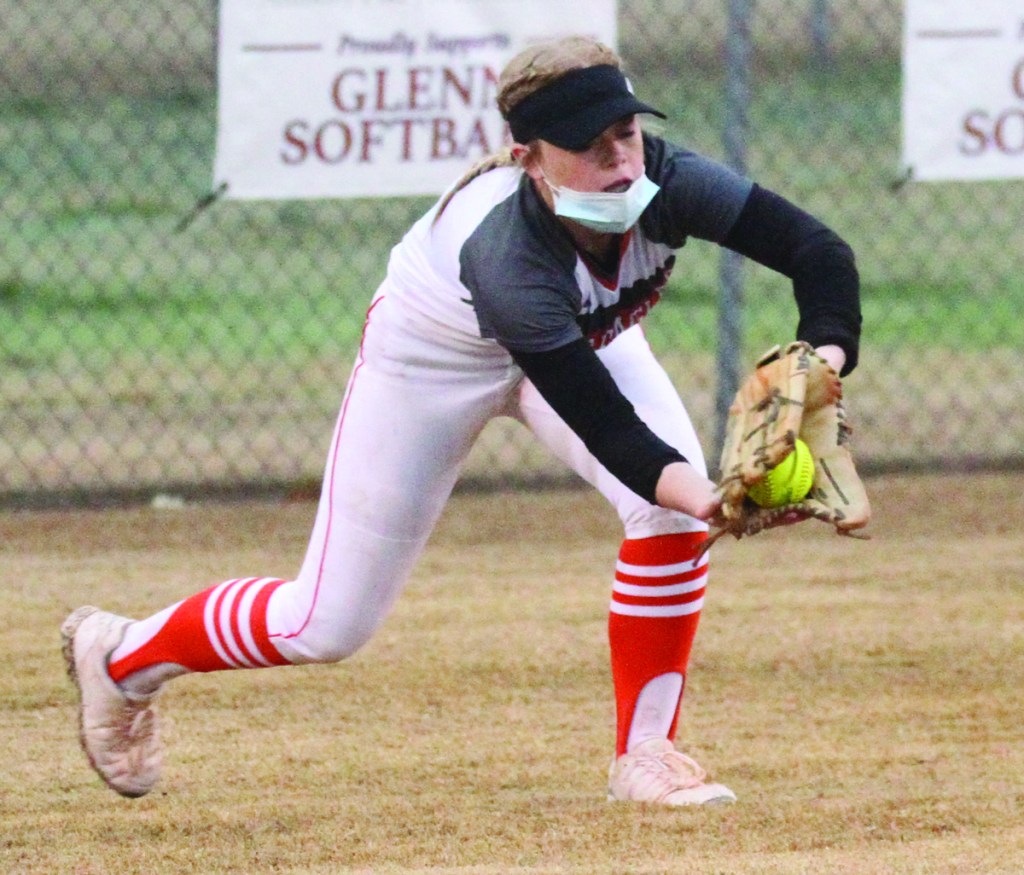 They battered host Glenn 19-1 in five innings on March 23, continuing a massively encouraging start. Davie left Kernersville 3-0 overall and 1-0 in the Central Piedmont Conference, the first 3-0 start since 2017.

“This team reminds you of the group of Makenzie Smith, K’lea Parks, McKenzie Barneycastle and all of them from a few years ago,” said second-year coach Morgan Wyatt, who senses a unique team chemistry. “They’ve played together since they were little. They love the game.”

Sydney’s numbers through three games are astounding. She is 8 for 10 (.800) with nine runs, three doubles, two homers and 12 RBIs.

“Last year, even with the shortened season, she was at the top of the leaderboard on offensive stats as a freshman,” Wyatt said. “She’s definitely doing well at the plate, and she’s starting to find her groove at second base.”

“I definitely expected it out of her, especially knowing that she’s verbally committed to UNC Charlotte,” Wyatt said. “The expectations were high for her as a freshman, and in the shortened season last year, she wasn’t able to fully get into her groove.”

Summer Simpson, who batted behind London, went 3 for 4 with a triple and two RBIs against Glenn, and the sophomore is 6 for 11 with two walks for the season.

“She’s one of those that wants to be out there all the time,” Wyatt said. “Her home run against East Surry was her first one ever. When I say she’s been hitting them like that in practice, she’s cleared the scoreboard several times. So it’s only a matter of time for all the work they’ve put in to pay off.”

The winning pitcher was Addison Hendrix, who worked two scoreless innings. Kaylyn Nuckols earned the save by throwing the final three innings.

The Bobcats, who have been outscored 42-4 by East Surry, Ledford and Davie, tumbled to 0-3 overall.