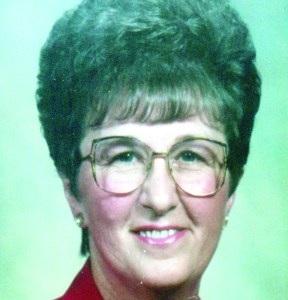 She was born on Feb. 13, 1942 in Davie County to the late William Hampton and Emma Pilcher Seats.

Mrs. Correll retired from Lexington Furniture and was a member of Edgewood Baptist Church in Cooleemee, where she served as a Sunday school teacher and assisted in the nursery for many years. She loved all types of sports and will be remembered as a loving wife, mother, sister, and friend to many.

She was also preceded in death by: her husband, Donald Philmore Correll; and 2 brothers, William Seats and Leonard Seats.

A graveside service was to be conducted at 2 p.m. Thursday, April 1 in Legion Memorial Park in Cooleemee, with the Rev. Frank Blankenship officiating.  Friends may visit Eaton Funeral Home from 4-8 p.m. on Wednesday to pay respects.