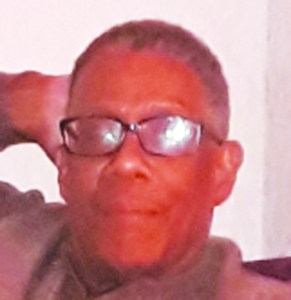 He was born on Nov. 24, 1949 in Philadelphia, Pa., the son of the late Gloria Riley. He is also preceded in death by his grandmother, Madeline Massey.

He was educated at West Philadelphia High School.  Upon graduating at the age of 18, he proudly served his country when he entered the U.S. Air Force.  He was selfless and devoted much of his time and energy to helping others in need.  He married Bessie Ann (Robinson) Riley on Aug. 12, 2000.  They had 6 children.  Curtis retired from AMTRAK on Nov. 2, 2018 as their cleaning foreman after 27 years.

Survivors: his wife, Bessie Ann Riley; 2 sons, Lanier Riley of Philadelphia, and James Buchanan of Bristol, Pa.; 4 daughters, Nikki and Angela of Philadelphia, Marquita Buchanan of Charlotte, and Antoinette Jenerette (Derek) of Concord; 3 sisters-in-law, Barbara Dale and Mary and Linda Sistrunk, all of Philadelphia; a brother-in-law, Leo Robinson Sr. (Ernestine) of Philadelphial and a host of nieces, nephews, cousins, grandchildren, friends and co-workers.