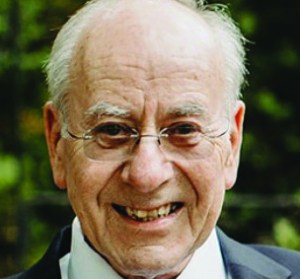 He was a loving husband, a wonderful grandfather, a caring brother, and a remarkable friend to many. He was known for his quick wit, infectious smile, and his kind, compassionate spirit. He was born on April 27, 1949 in Hillsborough to Glade and Argie Laws.  He was a graduate of Orange High School and received his accounting degree from UNC-Chapel Hill. He was drafted to the National Guard in 1972 and remained active duty for 6 years. He had a fulfilling career in finance as he was organized, practical and logical. He started as a CPA with D.E. Gatewood & Company in Winston-Salem and spent most of his career as a CFO for Microfibres Inc. He retired from Air Flow Inc in 2019 at the age of 70.  He married Cathy Carroll on Aug. 30, 1969.  They raised two sons, who share his passion for music. He played drums in his high school band and was known to sing a tune or two. If the boys were not playing or listening to music, you could find them on the ball field or court. Not only was he a coach to his boys’ basketball and baseball teams when they were young, but he also remained coaching and guiding them through life by giving sound advice and encouragement.  His granddaughter, Mia Gabrielle Laws, was like sunshine on a rainy day to him, and they had a relationship full of laughter and love.  Many will miss hearing his stories, seeing him smile, or feeling the warmth of his love.

An outdoor memorial service will be held at 3 p.m. on Saturday, March 21 at Clemmons Moravian Church.