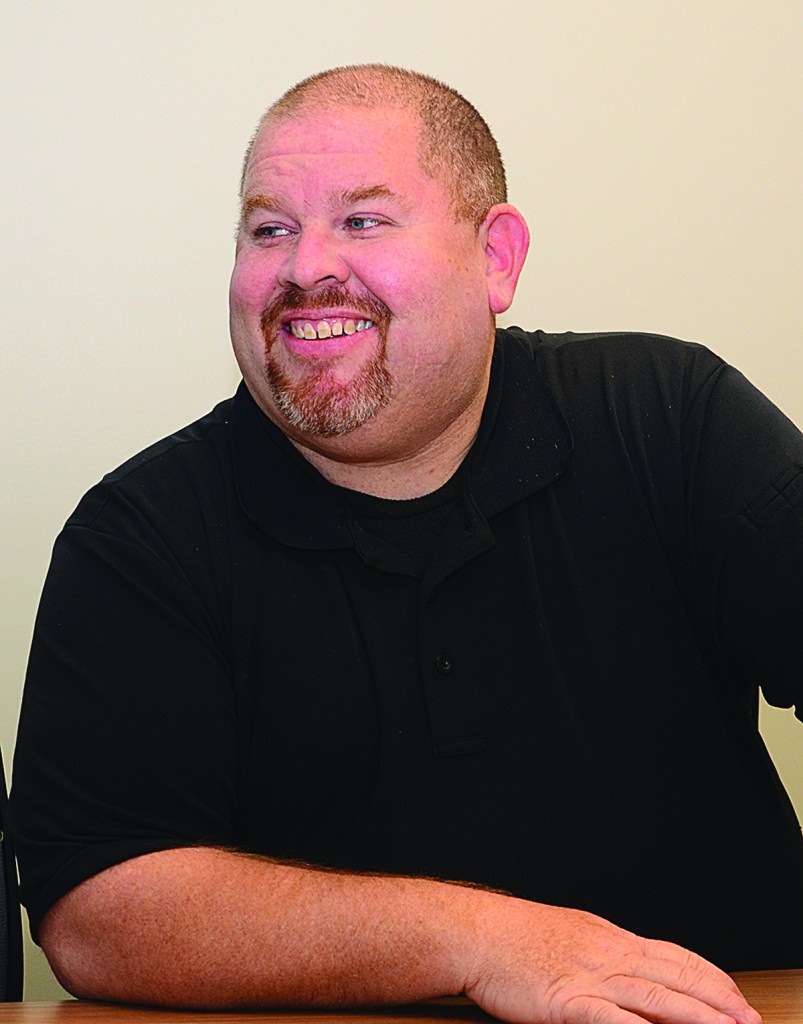 Brian Jacobs has been named the new chief deputy for the Davie County Sheriff’s Office.

After graduation, he remembers telling his parents that he wanted to study to become a law enforcement officer. They were against it, but he took the plunge anyway, earning his basic law enforcement training from Rowan-Cabarrus Community College.

He has risen through the ranks from patrol deputy 18 years ago, and has spent time as a school resource officer and commander of the patrol division.

“He’s level headed and he’s had experience in multiple jobs (at the sheriff’s office), “ said Sheriff J.D. Hartman. “He had a lot of qualities of being able to multi-task and view problems from many different sides. And he’s well liked in the community.”

Among his recent accomplishments is designing the plan for COVID vaccine distributions at the Davie County Community Park.

Jacobs and wife Christy have two daughters, both students in Davie County Schools.