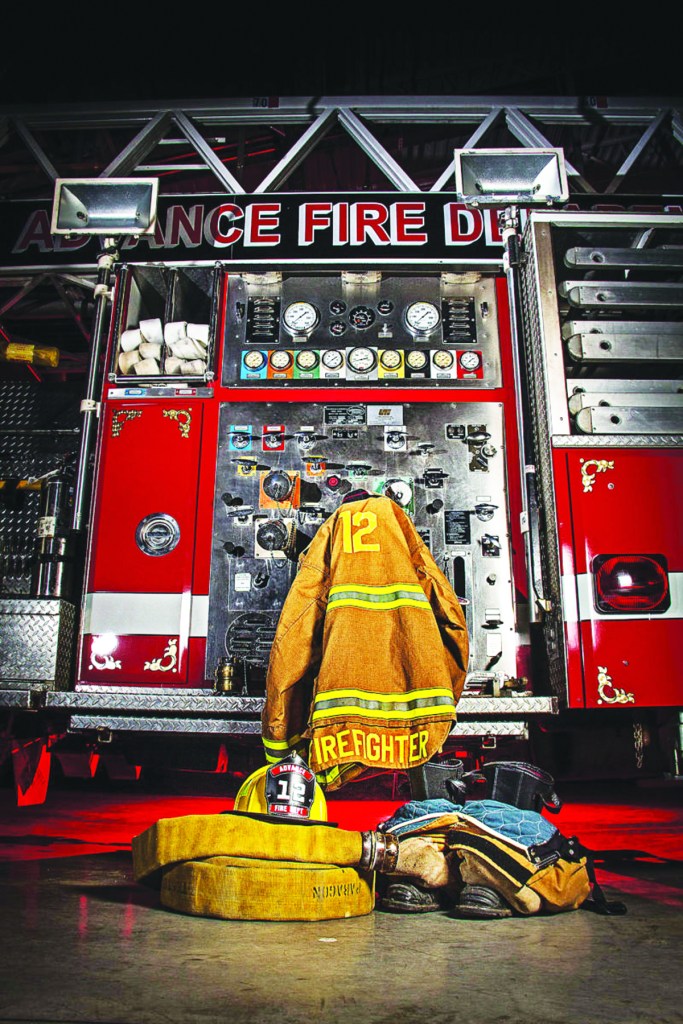 The Advance Fire Department is going to make the best of a bad thing.

The department will hold its annual Spring Barbecue sale  from 10 a.m.-6 p.m. on Friday, March 26 at Station 2 on Firehouse Road despite the Covid 19 pandemic.

But that doesn’t mean the event will be back to normal.

Gone will the indoor eating and socializing at the old fire station.

Instead, customers will line up in their cars on Firehouse Road to order and receive pork barbecue which will be sold in one pound packages at $10 each. Firehouse Road will be one way coming off  NC 801.

What won’t change will be the taste of the mouthwatering pork barbecue which comes with slaw and buns. Unlike in past years, there won’t be anything else on the menu. No beef bar-becue,  no fries, no desserts, no drinks.

It takes a lot of people to prepare a ton of barbecue pork, according to Capt. Ronnie Robertson and the department is asking volunteers from the community to help.

It takes 50 to 75 people working over a five-day period to do the job. The department and its re-organized auxiliary will do the bulk of it but help from the public is needed from 7 to 10 p.m. from Monday through Thursday and all day on Friday.

Tanya Allen, chair of the auxiliary with male and female members, said all volunteers have to do is show up at the old fire station on Firehouse Road and they’ll be put to work.

“We’ll be grateful whether people can volunteer for an hour or two or all day. There’s lots of work,” she said.

Robertson said: “We need community support to get the necessary work  done. Without help, our members would be drained. And things really get hectic if there are fire or medical calls on the day of the sale itself. That’s certainly happened in the past.”

The popular twice annual fundraisers were not held in 2020 because of the pandemic.

“That really hurt us,” said Chief Rodney Miller. The money is used to buy “extras” that are not funded by the taxpayers. As much as $17,000 was raised in some years.

The Advance Fire Department used money from past fundraisers to buy a ladder truck from a department in New Jersey which spent a million dollars to replace it. The truck’s 80 foot tower can reach the roof of any structure in the county.

“Barbecue lovers paid for that truck. The taxpayers didn’t spend a dime for it,” Miller said. 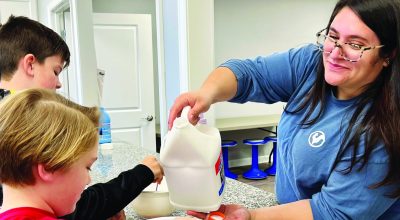