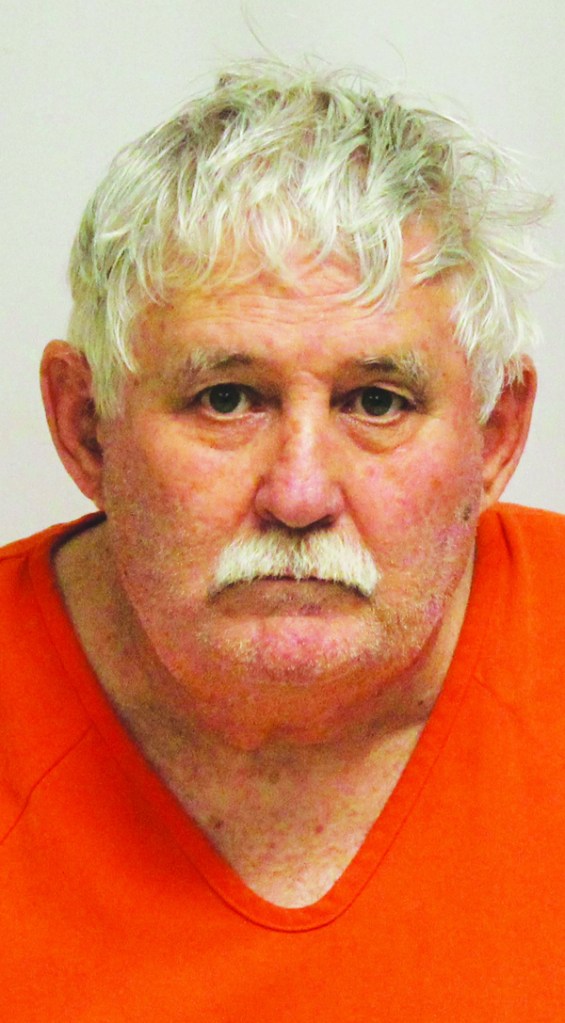 Frank Short is accused of shooting his neighbor over a property dispute.

A Mocksville man has been charged with attempting to kill his neighbor.

Frank Short, 70, of Frank Short Road, is accused of shooting William Pettyjohn, 33, several times over an apparent property dispute. He is being held in lieu of an $850,000 bond.

The Davie County Sheriff’s Office responded to 331 Frank Short Road Mocksville, at 1:33 p.m. on Friday, March 12. A 911 call was received stating that a person had been shot. Deputies located the victim with multiple gunshot wounds. A suspect, Short, was detained at the scene. The victim was transported by EMS to Baptist Hospital in Winston Salem. He was released on Monday.

Sheriff J.D. Hartman said the victim was shot five times with a handgun. He said investigators are not sure of a motive, other than a possible property dispute. Pettyjohn rented a residence from Short’s relatives.

The sheriff said that a witness said the suspect drove to Pettyjohn’s residence and began shooting, and continued shooting as Pettyjohn tried to run away.

Short refused to answer questions, and asked for an attorney, Hartman said.