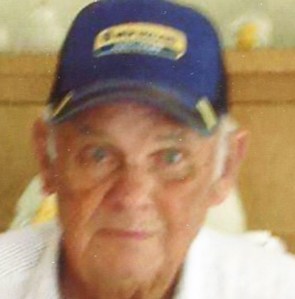 He was born Feb. 25, 1961 in Corona, Calif. to Aubrey Jack Henderson and the late Shirley Ann Savant Henderson.  He had served in the U.S. Army as a combat engineer. He enjoyed the outdoors and loved rock hunting,and road trips.

A funeral service will be conducted at 2 p.m., Thursday, March 11 at Society Baptist Church with the Rev. Gene Tutterow officiating. Be mindful of social distancing and wear a face covering. There will be a live webcast of his service on the Lambert Funeral Home website as well as by visiting https://webcast.funeralvue.com/events/viewer/ 49701.  Burial will follow in the church cemetery. The family invites friends to come by Lambert Funeral Home, Wednesday, March 10 from 10 a.m.-6 p.m. to pay respects.  There will not be a formal receiving line and face coverings are required.