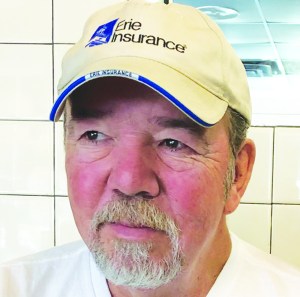 Albert Riley Luffman,of Mocksville died on March 1, 2021 at his home in Davie County.

He was born April 23, 1949 in McDowell County, W.Va., son of Dorothy Marie (Collins) Luffman and the late Robert Homer Luffman.

He was a machinist in the manufacturing industry working with Ingersol-Rand for 20 plus years before retiring. He served in the U.S. Navy.  He was also a member of the Moose Lodge.

A graveside service will be held at 1 p.m. on Wednesday, March 17 at the Salisbury National Cemetery, officiating will be Pastor John Johnson.