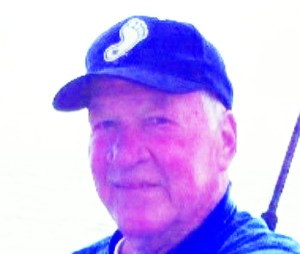 He was full of life. He loved his family, sports, beach music, shagging and everything Tarheels. He was born on May 11, 1947 in Rowan County to the late Grimes Parker Sr. (Fat) and Hazel Victoria Spry Parker. He and his father shared a love for all sports, especially baseball. As a starting pitcher for Davie County High School, he threw four no hitters and went 11-0 in 11 starts his senior year. He was drafted by the Phillies organization out of high school in 1965. In 1967, as a starter for the Spartanburg Phillies, he compiled a 17-3 record with a 1.76 ERA and went on to win 26 of his first 29 games as a starter. He last took the field in 1972. He served his country as a member of the Army Reserves, was member of the American Legion and retired from Ingersoll Rand in 2007.

He was preceded in death by his sister, Patty Lookabill.

As a young man when asked by a reporter about his ability to win games, he replied,  “I don’t choke when men get on base and I’m a little lucky too”.