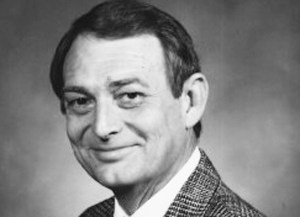 He was born Aug. 5, 1942 to W. Ransom Cook and Lucille Howard Cook. He was also preceded in death by a brother, Bob Cook, and a sister, Wanda Cook.

He loved his family and put their needs first. He was a veteran of the Army.  He enjoyed golfing. He was a member of the Masons, Jaycees, president of the Booster’s Club, and coached youth football.  In his latter years he did woodworking and helped others with projects.  “The world lost a good one today and we are lucky and thankful for the time we had with him,” said his son, Craif.

Per his wishes, there will be no visitation or formal service.  A celebration of life will be held later for the family.  The family requests no flowers be sent.