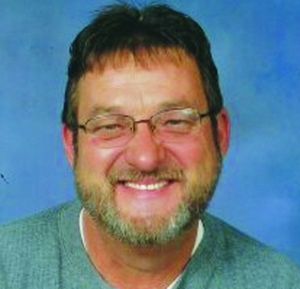 He was born Dec. 19, 1961 in Spokane, Wash. He was the son of the late Willard Stumbo and Opal Stumbo. He is also preceded in death by brothers Ronnie Stumbo, Dennis Stumbo and Paul Stumbo.

He worked in maintenance, and was a fixer.  He last worked for BTS of Statesville. He loved the outdoors, fixing things, building cars, ice hockey and football.

A visitation was held on Wednesday, Nov. 11 at Davie Funeral Service of Mocksville. A traditional service followed.  He was buried at Chestnut Grove Church.