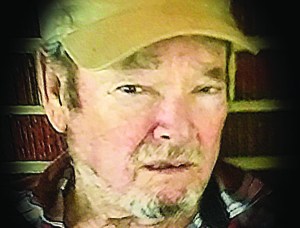 He was born on Nov. 28, 1936 in Matoaka, W.Va., son of the late Harry Lee Goins and Margaret Josephine (Pacitto) Goins. He was also preceded in death by: brothers, Troy and James Goins; grandsons, Bobby and Brandon Runyon; and brother-in-law, JR Hylton.

Ethel Louise Carter “Easy” Payne died on Nov. 11, 2020 surrounded by her family at her residence. She was the... read more