Schools trying to figure who can attend sporting events 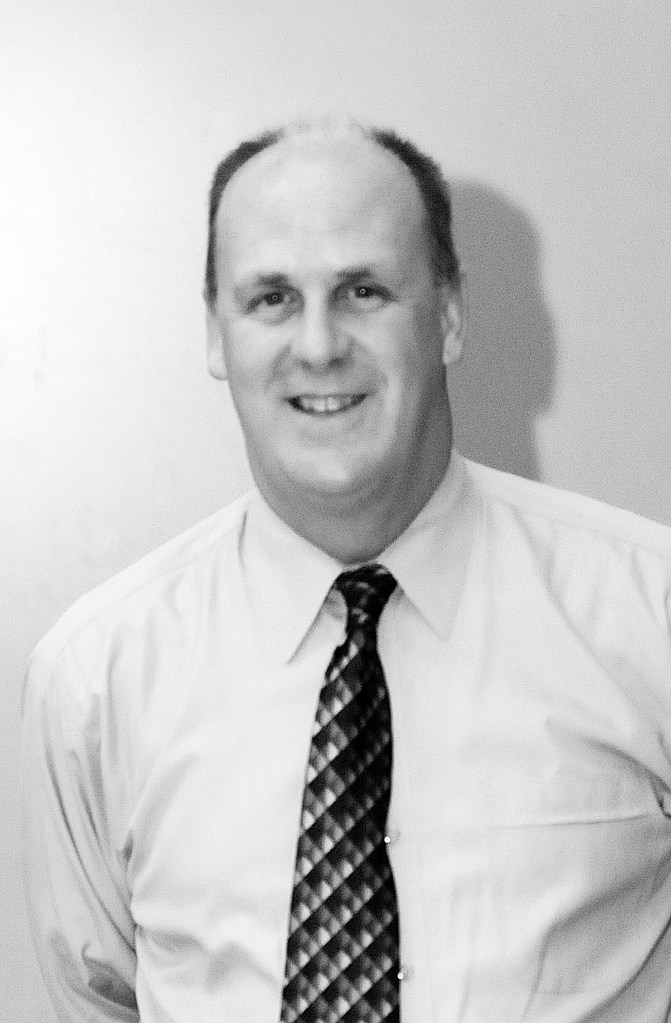 March 13 was the day sports shut down. Good news for sports-starved fans: Over 100 days after the shutdown, sports is nearing a return date.

“This is obviously the longest offseason ever, and I think everybody is anxious to get back and compete,” Davie athletic director Mike Absher said. “You hate that the kids have had to be confined for so long. So, yeah, it’s time to move out of the workout phase that we’ve had for months and go out and play.”

Davie’s JV and varsity volleyball teams will open Nov. 17 at Reynolds. Their first home match will be Nov. 19 against West Forsyth. Davie cross country will start Nov. 18. Davie swimming will be the next sport to crank up, the first practice Nov. 23 and the first meet in early December.

Twenty-five fans will be allowed in the gym for volleyball matches. Cross country can have 100 spectators.

“There will be 25 fans for the JV match,” Absher said. “Then we’ll have to clear those 25 out, and there will be 25 for the varsity match. It’s just following the mandates from the governor. The N.C. High School Athletic Association has followed suit with it.”

ADs in the Central Piedmont Conference have decided to have home fans only for volleyball matches.

“In the CPC, we decided it would be easier to manage if we said no visiting fans,” Absher said. “That was a conference agreement. The bad thing is Johnny off the street can’t come in there and watch it. But it’s better than not playing.

“Cross country will be limited to nine (runners) per team – nine girls and nine boys.”

Ben Baity, the AD at South Davie, said the Central Carolina Conference (Ellis, N. Davie, S. Davie, Summit, Wesleyan Christian Academy and Canterbury; Forbush is a conference member for football only) is pretty much using the same guidelines as the high schools.

“We’re still trying to figure out how we’re going to (do the 25 fans for volleyball),” Baity said. “We’re not sure if we’re going to give out tickets or make it a first-come, first-serve. We’ve talked about streaming (volleyball matches), like Facebook live or something like that if somebody couldn’t get in. We have a South Davie Facebook page, so we would just have somebody with a phone streaming it.”

And then: “We’ve talked about doing home fans only. We’ve talked about once the JV match is done, have those parents exit, spray down the bleachers and then bring the varsity parents in. We’re tying to be as fair as we can. Wesleyan has already been playing, and that’s what they’re doing – just home fans. Summit and Canterbury aren’t letting fans in at all (for volleyball).”

The National Federation of State High School Associations put out a statement on Twitter last week: “We have been in contact with all of our state associations over the past eight months, and we have heard a positive story. If there have been any reported cases of COVID-19 transmission based on playing sports, the number is extremely small.”