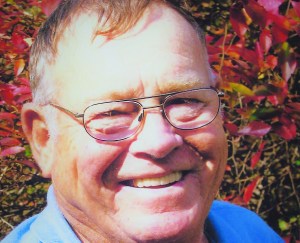 He was born on April 7, 1939 in Wake County to the late Claude M. and Josephine Rogers Ratledge. Mr. Ratledge served two years in the U.S. Army and was an active member of Ijames Crossroads Baptist Church. He was a  fisherman and enjoyed hunting and bowling. Mr. Ratledge was sociable and never met a stranger.

He was also preceded in death by: a brother, Ray Ratledge; and a sister, Susie Allen.