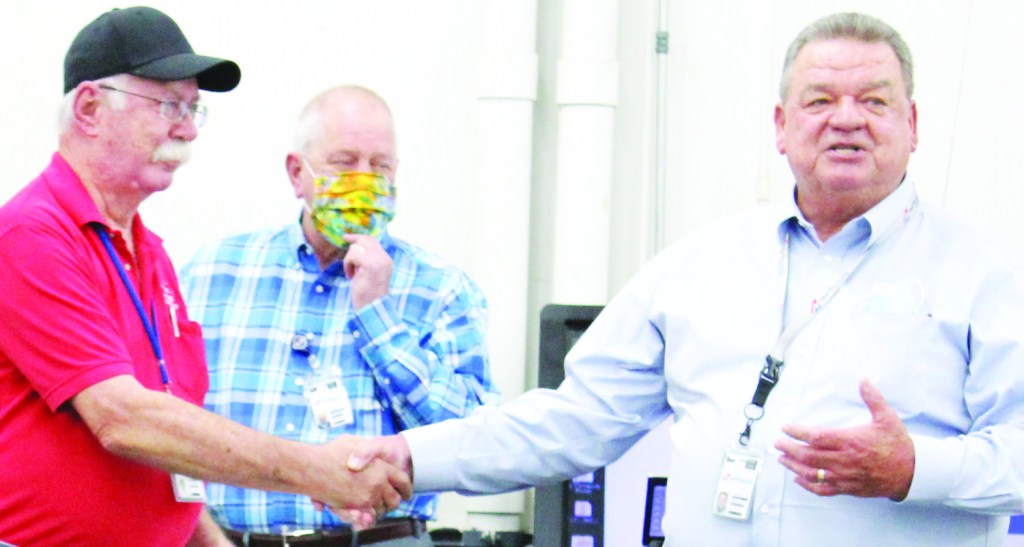 Roger B. Cope of Advance earned the Charles E. Taylor Aviation Maintenance Award, the most prestigious given out by the Federal Aviation Administration.

Cope started working at Piedmont Airlines in 1967 as an avionics technician, responsible for maintaining radios, navigation and electrical systems on aircraft.

Cope stayed on board through mergers and acquisitions, now a lead inspector for North State Aviation.

“Roger is cool and calm, and has been a mentor for many of our less senior employees throughout the years,” said Kota, vice president of maintenance. “His understanding of the quality of our work and the safety of the pilots and passengers who fly on these machines is at the forefront of all that he stands for. He is respected by all.”

Cope has worked at the facility for 52 years.