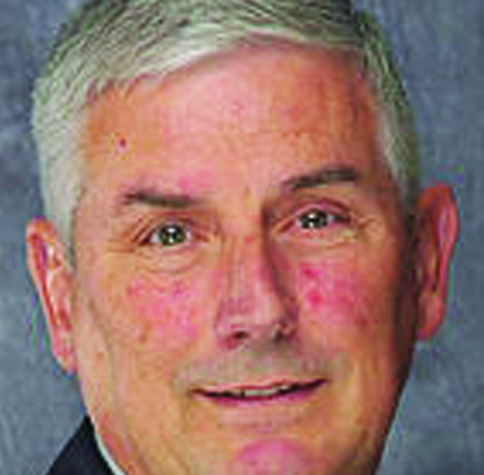 Keith Hiller qualified for the 59th Carolinas Senior Amateur Championship that is being held this week.

Qualifying for the event was hosted by Colonial Country Club in Thomasville on Aug. 31. Colonial played at 6,200 yards with par at 36-35––71.

At Colonial, 50 golfers attempted to qualify. The cut was 6-over 77, with 23 players qualifying.

Entry was open to any male amateur who has reached his 55th birthday by the first date of the Championship, maintains a residence in North Carolina or South Carolina, is a member in good standing of a club which is a member of the Carolinas Golf Association (CGA) and has an active USGA Handicap at a CGA member club that does not exceed 10.4. Players could attempt to qualify at any location.

Hiller shot 5-over 76 to tie for 12th place. The co-medalists were Tom Murphy of Wilmington and Doug Ramey of Greer, S.C. They had 2-over 73s.

Finishing tied for third through tied for seventh were Randall Sullins of Claremont (74), L.D. Simmons of Charlotte (74), James Motsinger of Boomer (74), Steve Kidd of Liberty (74), Jeff Rausch of Waxhaw (75), Todd Brown of Winston-Salem (75), Brandon Godfrey of Marion (75), Chip Hunter of Winston (75) and Tony Nichols of Reidsville (75)

Hiller tied for 12th with Ernie Newton of Winston, Brian Harris of Newton, David Brown of Conover and Randy Beeson of Colfax.

Seven players tied for the 17th and final qualifying spot with 77s. The cut line began at 78.

The Carolinas Senior Amateur Championship is being played at Ballantyne Country Club in Charlotte from Sept. 9-11.