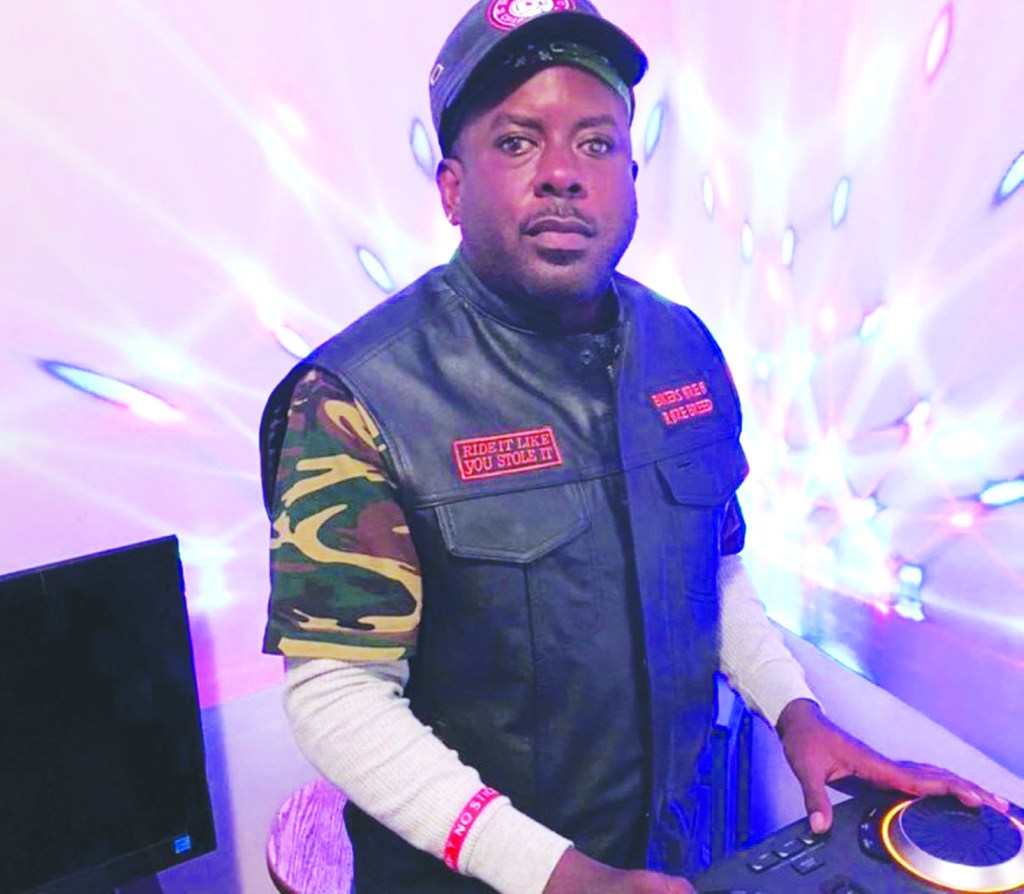 Dwayne Lewis Lackey has been through a lot during his 35 years on earth.

Last year, one of his biggest dreams became a reality. He became a DJ. Known as DJ Tink (Tink is his nickname), he has his own music room set up and regularly hosts shows on Facebook.

Not bad for a man who doctors wouldn’t live past age 5.

Tink was born with sickle cell disease and an intellectual disability.

He has been on added oxygen since 2010. He has systolic heart failure. He has sleep apnea.

His mother and caregiver, Rose Brock, said she knew several years ago that he was going into kidney failure. He went into emergency dialysis in 2015. His mother was trained for in-home dialysis, which she did until his condition became worse. Now, he goes to a dialysis center four times a week.

Many know Tink from his years competing in Davie Special Olympics, or in Little League Challengers baseball.

“He enjoyed himself and made many friends,” his mother said. “Tink still enjoys participating in benefit motorcycle rides. He’s always had a dream of owning and riding a motorcycle.”

With the help of his mom, he dresses in motorcycle gear.

Last year, what his mom calls his greatest dream, came true. He became a DJ.

Tink started with a small DJ box. He watched other DJs, and then went live on Facebook. Now, he has his own DJ room with larger equipment. He’s known as “DJ Tink.”

His mom says he’s coping with COVID-19 well, wears his masks, washes his hands often and limits contact with people. It’s especially important for him because of his weakened immune system.

September is Sicke Cell Awareness Month. Sickle cell is an inherited red blood cell disorder, in which the red blood cells are shaped like a sickle or crescent. It affects the body’s organs and causes a multitude of health problems. It affects some 100,000 people in the United States, mainly those with ancestry from Africa, Greece or western Asia.