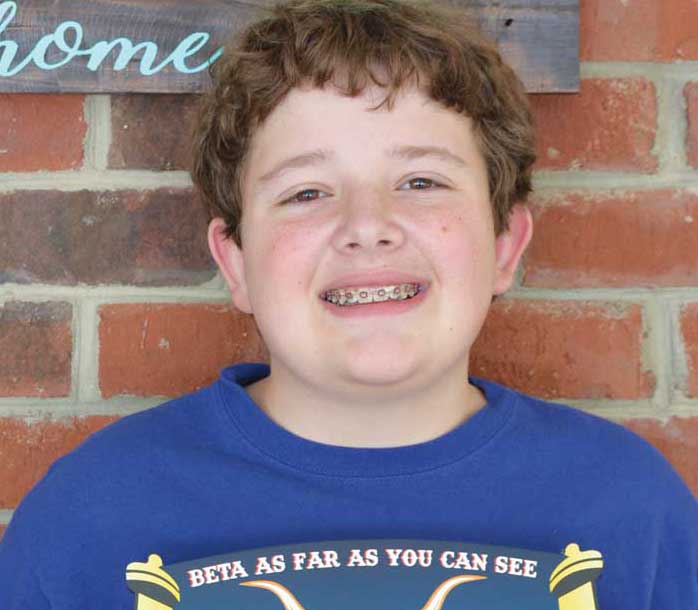 North Davie Middle School Junior Beta Club members Caleb Coble, Tyler McDaniel, and Coleman Trivette participated in the National Junior Beta Club Convention, which was originally to be held in Texas, but instead was completed virtually, with more than 12,000 Betas from across the country. They competed in academic tests: Caleb in seventh grade math, Tyler in eighth grade social studies, and Coleman in eighth grade math. Tyler’s knowledge of history earned him the honor of third place in the nation. Tyler is the son of Ken and Laura McDaniel. 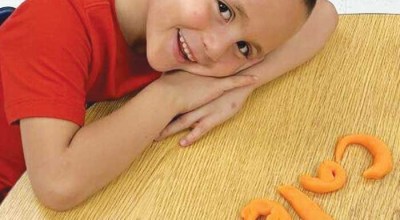