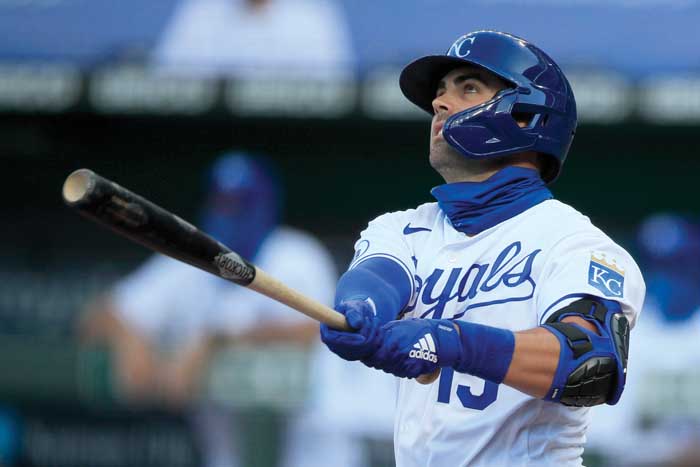 The Kansas City Royals got off to one of the worst starts in the big leagues (3-10).

But when last weekend ended, they had the second-longest winning streak in the majors, going 4-0 between Aug. 6-9. Better yet, they swept a series from the first-place Twins.

In a 13-2 rout of the Cubs, Whit Merrifield of Advance went 2 for 4 with three runs, two RBIs and a home run.

In the first game of the series against visiting Minnesota on Friday, Kansas City won 3-2. Merrifield was 0 for 3 with a walk.

Entering Monday, the Royals’ four-game winning streak was the longest behind Oakland’s nine-gamer.

Merrifield entered the week hitting .284 with four homers and 11 RBIs. Across the majors, he’s tied for 13th in HRs and tied for 20th in RBIs.