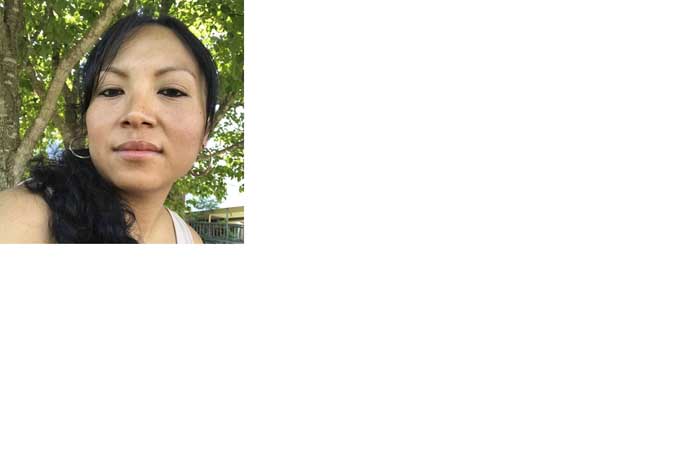 A Cooleemee woman is dead and her partner in jail after a domestic incident the evening of June 3 and 4.

Miguel Leon, 34, was charged with felony hit and run with serious injury/death. He was taken into custody in lieu of a $150,000 bond.

Davie Sheriff’s investigators are still trying to figure out exactly what happened and when, but at 2 a.m. on June 4, a 911 call was placed by a young child stating something had happened to their mother at a different location.

Deputies went to the scene and found five children, ages 2-12.

Social services was called to care for the children, and deputies started looking for the two – checking past addresses and with their friends.

At about 8:30 a.m., another 911 call was received, saying their was a body in a ditch off NC 801 at Deadmon Road. That body was identified as being Arias.

The following morning, Leon was located in Winston-Salem and taken into custody.

Hartman said the couple had a history of domestic violence, and that the female had taken out a 50B warrant for protection from domestic violence. They had once lived together, and Hartman thinks that at least some of the children were also Leon’s.

Leon had apparently gone to the residence, and the two left in his vehicle because they didn’t want to argue in front of the children, Hartman said.

An autopsy was performed, and the district attorney’s office will determine if any additional charges are filed.