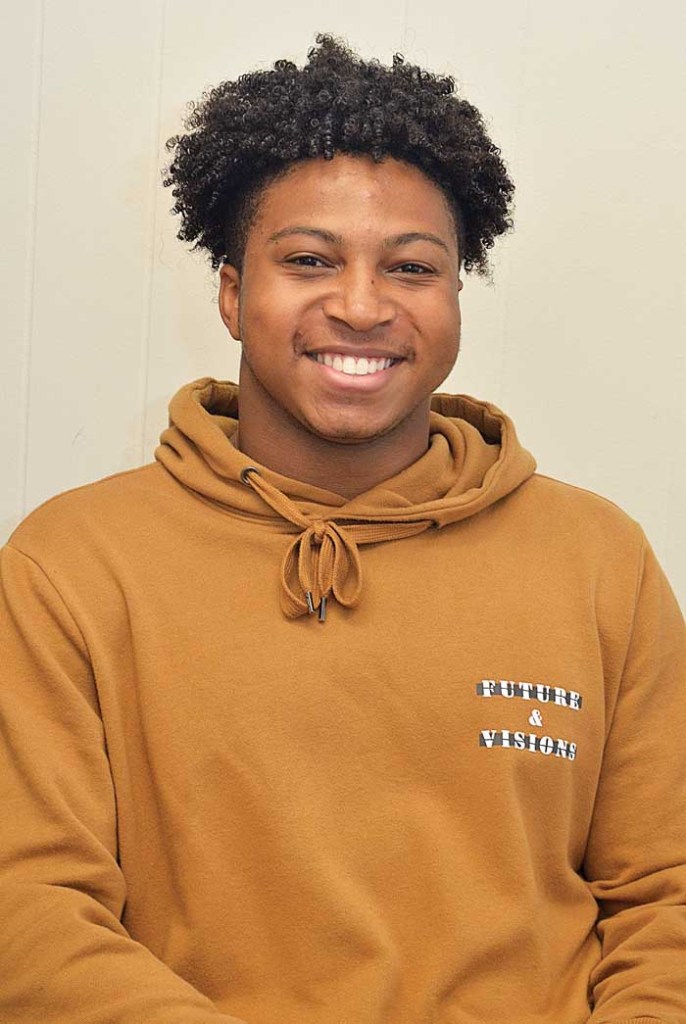 Davie County High School seniors have been through a hurricane.

They’ve switched from one high school campus to another.

And now, they’re experiencing graduation during a pandemic.

Josh Robinson will touch on those subjects when he speaks to his fellow graduates on Saturday morning – official graduation day.

The son of Angela and Raymond Robinson also plans to reflect on plenty of the “good stuff” during his speech. He said it was an honor to have been selected by the senior class to speak.

“I would always tell them to trust in God. We don’t know what kind of crazy twists and turns the world will throw at us and it is good to have that steady rock.”

Josh will study kinesiology at Berry College in Rome, Ga., where he will also play football. A study of the body and how it works is a natural for Josh, a football player, runner, basketball player and fan of most things active.

“I love to play basketball, even though I’m horrible,” he said. “I like to go fishing, go on runs, exercise.”