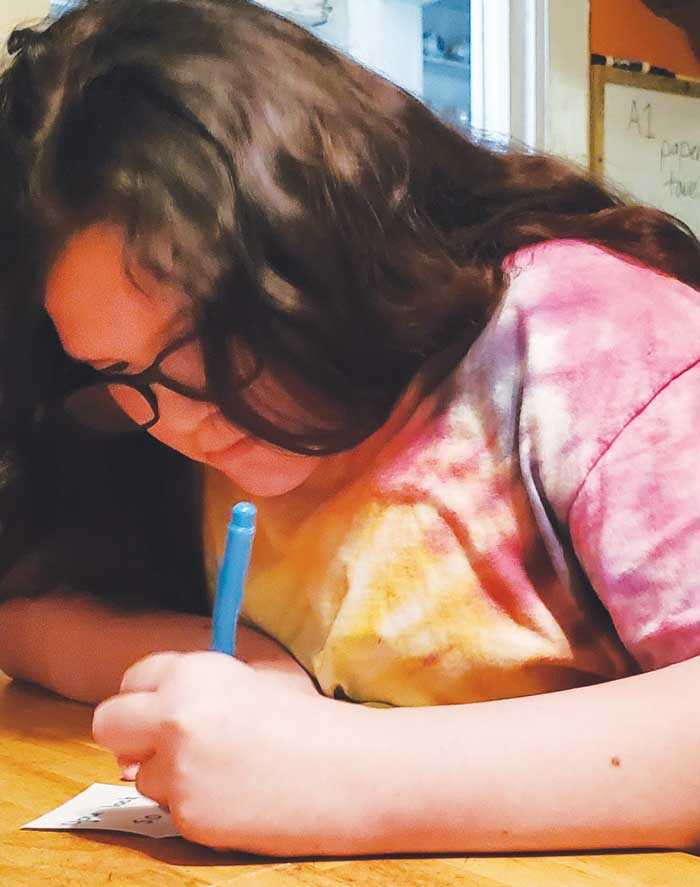 Be positive. And kind.

Journey Bowman was well on her way to spreading plenty of both at South Davie Middle when the schools were closed because of the corona virus.

That didn’t stop the seventh grader.

A $1,000 winner in the Davie Respect Initiative youth challenge, Journey created the POP, or Power of Positivity, program.

After bouncing the idea off of classmates and teachers, she worked to get a group of students to be a part of the program. At the same time, she began placing positive, creative notes in the lockers of students.

Her main goal was to spread kindness. The notes were written anonymously.

The group at South was still getting its feet wet when the stay-at-home order was put into effect.

“In the last group that I worked with at school, there was a young man who was not always very optimistic. Yet, he wrote as many positive notes as he could in the time we had,” she said. “There was another student who was very shy; writing the notes seemed to really help her open up.”

POP, she said, turned out to be a win-win for those writing the notes and those receiving them.

Journey and others kept their eyes out for students and staff who seem to need a little extra encouragement. For example, one teacher was getting ready to have surgery and the POP group wanted to send her get-well messages. They were inspiring, the teacher said.

Even after the governor’s orders to shut down schools, Journey remained determined and found more creative ways to spread positivity.

She sent messages to all staff members at a local senior living facility, and is creating thank you posters for local essential workers.

“I think even if I can’t see their faces when they read the notes and posters, it’s important to share a positive and encouraging word or even a joke. That can make someone smile and spread love,” Journey said.

The Davie Respect Initiative is accepting applications for 2020. Visit www.davierespect.com. If interested in learning more about POP or Journey and her friends, inquire at initiaterespect1@gmail.com. 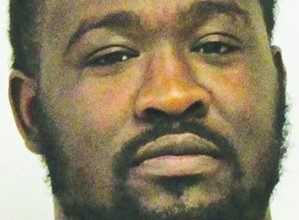 Mother ready ‘to hunt down’ suspect in daughter’s murder

Church helps elderly with Operation Cast Me Not