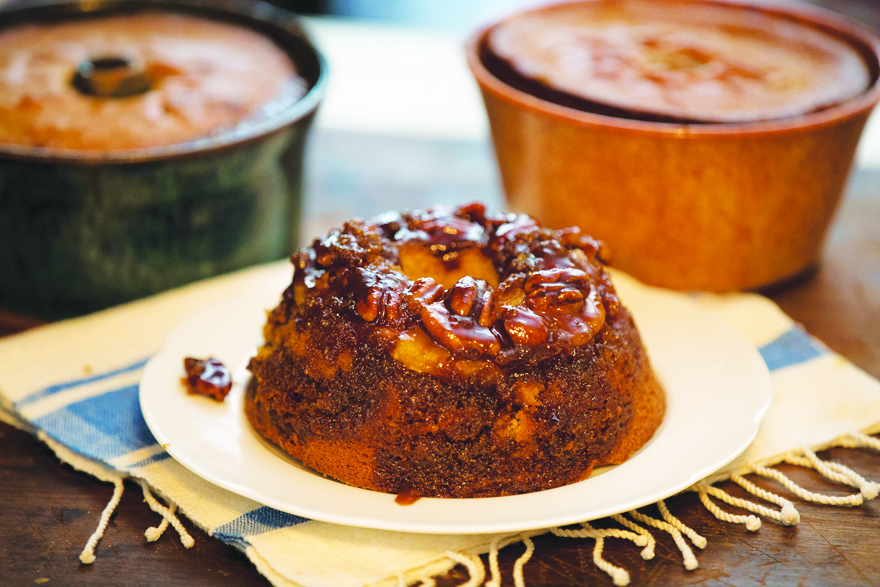 The island of Aruba rightfully claims a bushel of culinary talent. Reflecting an ongoing love affair with food, cooks are having their way with creative recipes. With so many great chefs flocking to the Dutch island, it proved difficult to find anything less than a gastronomical adventure – but I preferred a selection of low key and native dishes.

Exploring the island, discovering lesser-known hot spots, and eating where locals chow down was a welcome change of pace. I highly recommend, “When in Aruba, do as the Arubans do.” The new culinary trend you can’t help but notice – every conceivable fusion of sweet and savory flavors.

Melt butter in a pot, Add water and cook shredded cabbage 5 minutes or until tender. Drain. In a skillet, melt butter and add salt, pepper, garlic, and thyme. Stir in flour until paste forms. Add cream until mixed well. Cook until thickened and bubbly. In a mixer, place cooked cabbage and grated cheese.  Pour cream sauce over cabbage. At slow speed, mix. Pour in a greased casserole dish. Top with bread crumbs, and sprinkle with paprika.

Combine sliced apples and raisins with sugar. In a large cast iron skillet, melt butter. Saute apple rings and raisins 3 minutes or until tender. Remove apple mixture to a bowl and clean skillet. In a mixer, beat eggs. Add milk, flour, salt, cinnamon, and nutmeg. In a 450 degree oven, melt butter in iron skillet. Pour egg mixture in skillet while very hot.  Top with apple slices and raisins. Bake at same temperature for 20 minutes or until pancake is golden and puffed. Top with powdered sugar and syrup.

Mix curry, turmeric, and salt. Sprinkle over meat and toss. Refrigerate for 1 hours. Transfer to a large, heavy pot. In a bowl, mix onions, garlic, thyme, bay leaf, ginger, pepper, and broth. Pour over meat and mix well.  Bring to a boil, then reduce to medium-low heat. Simmer for 1 ½ hours. Add potatoes and cook 15 minutes or until tender, adding more broth if necessary. Stir ½ cup green onions into the stew and sprinkle remaining ½ on top.

In a heavy skillet, heat oil. When hot, saute plantains for 1 ½ minute per side. Drain on paper towel.

In a mixer, mix all until peaks form. Chill.

Combine pineapple and rum and let stand 30 minutes. Melt butter in a 9” cast iron skillet. Whisk in sugar. Mix until sugar dissolves and bring to a boil. Remove from heat. Arrange drained pineapple and pecans in skillet. In a mixer, cream butter and sugar. Mix in eggs, one at a time. Add flour, baking powder, soda, salt, ginger, vanilla, and buttermilk, mixing well. Pour over pineapple in skillet. Bake in a 350-degree oven for 25 minutes or until done. Place a plate over skillet and flip over. Slowly remove skillet allowing the cake to settle onto plate. Serve warm with chilled rum whipped cream.

In a deep skillet, saute onions, peppers, and garlic in melted butter. Add corn and stir. Bring to a boil. Reduce heat and add broth and cream. Stir until thick. Season with salt and pepper. Stir in shrimp and heat through. Serve warm with a dollop of sour cream sprinkled with chopped sage and paprika.

In a mixer, combine coconut, milk, cornstarch, almond and vanilla extract. Add one drop of light cake color at a time until the desired color. Let sit for 5 minutes. Drop by rounded spoonfuls onto a greased cookie sheet. Bake in a 400-degree oven for 15 minutes or until golden. Similar to coconut macaroons.