Merrifield heating up for Royals 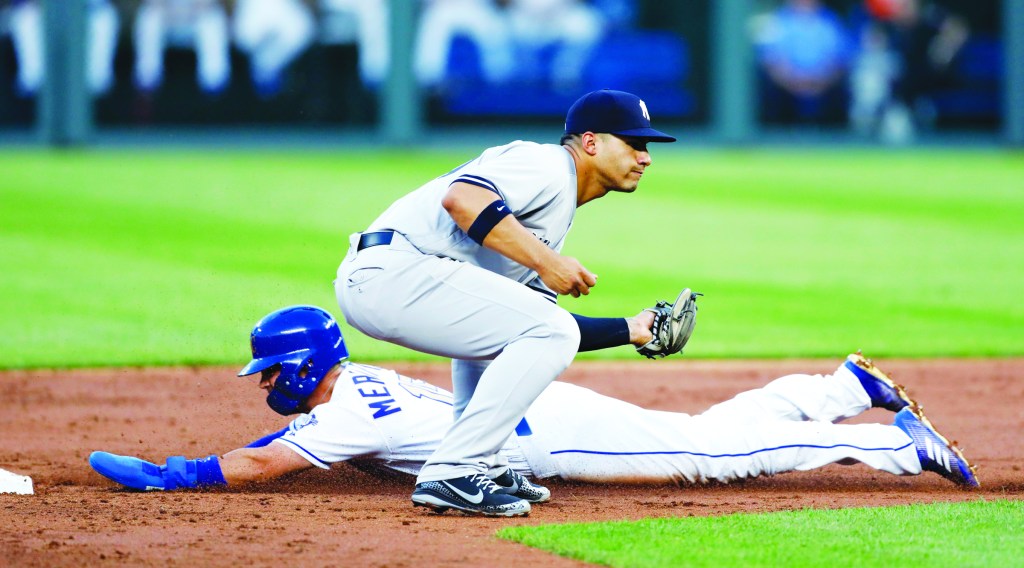 Whit Merrifield of the Kansas City Royals went 3 for 4 with his fourth home run of the season on May 14 against Tampa Bay.

Jeremy Walker picked up his first win as a Florida Fire Frog (Atlanta Braves’ Advanced Class A affiliate) on May 15 over the St. Lucie Mets. In six innings of work, Walker gave up two earned runs off six hits.

Brandon Lankford of UNC Asheville turned in a 3-5 outing along with two runs against Charleston Southern on May 19. In 50 games played this season, Lankford maintained a .266 batting average, drove in 26 runs, scored 27 runs and hit eight home runs.

Isaac Campbell made a relief appearance for Gardner-Webb over the weekend against Longwood. In two innings of work, Campbell allowed two hits and struck out three batters.