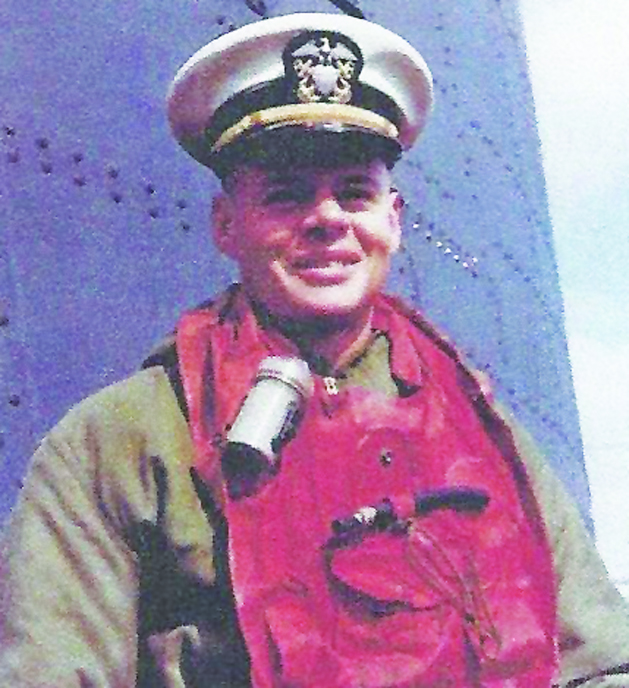 Guest speaker will be John G. Palmer, a Naval Academy graduate who served 10 years in the Navy, primarily aboard submarines. His unit was decorated for action during the 1962 Cuban Missile Crisis.

He also earned an master’s of business administration degree from Harvard University before relocating to Winston-Salem.

Since 1998, he has been a member of the Forsyth Toastmasters Club where he has served as an officer.  Toastmasters is a world-wide organization dedicated to helping people become better public speakers while improving their leadership skills. In 2013 he earned the Distinguished Toastmaster (DTM), designation, Toastmaster’s highest educational award.  He also helped establish the Toastmaster Club at the Hanesbrands Company.

Professionally, he owns and operates Palmer Financial Services, where he has been involved for more than 30 years helping area residents with investment and insurance needs.