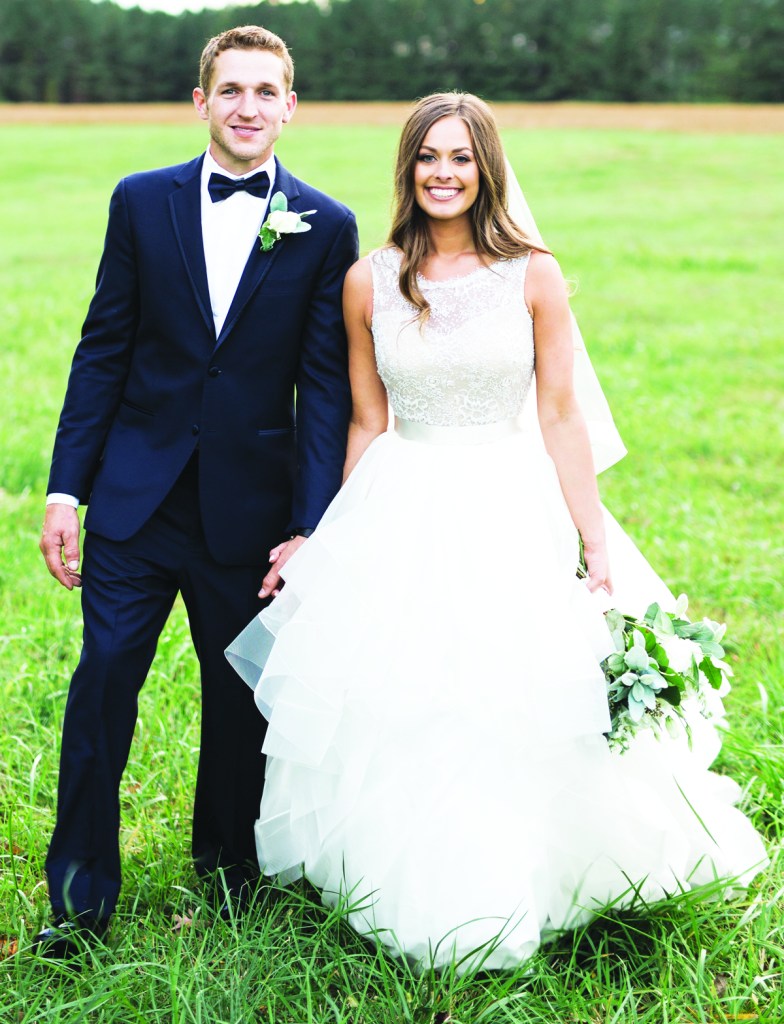 Madison McLaurin Junker of Mocksville and John Aaron Jancic of Cleveland were united in marriage on Oct. 28 at Triple J Farm in Mocksville.

The couple resides in Cleveland.