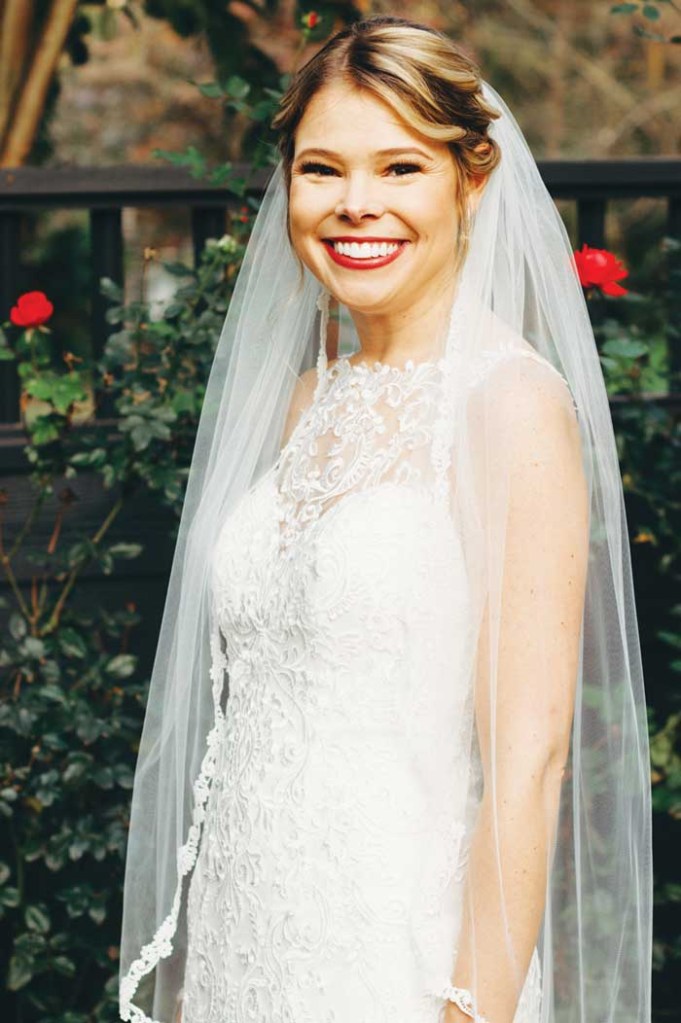 The groom is the son of George Cleveland Haire of Mocksville and the late Lena Cornatzer Haire. He is the grandson of the late Mr. and Mrs. John Stokes Haire and Mr. and Mrs. Samuel Ray Cornatzer.

The bride was escorted by her father, Edward “Parrish” Clodfelter Jr. Taylor Allen was matron of honor. Bridesmaids were MaryCatherine Arthur, Heather Mathis, and Lillian Haire.

The rehearsal dinner was given by the groom’s father and hosted by Randall and Sabrina Lowery, the groom’s sister and brother-in-law.

The reception was hosted by the bride’s father and mother and the bride’s stepfather at Statesville Country Club.

The groom is a graduate of Davie High School and Appalachian State University. He is a corporate pilot standards captain for Lowes Companies, Inc.

The couple will reside in Mocksville.